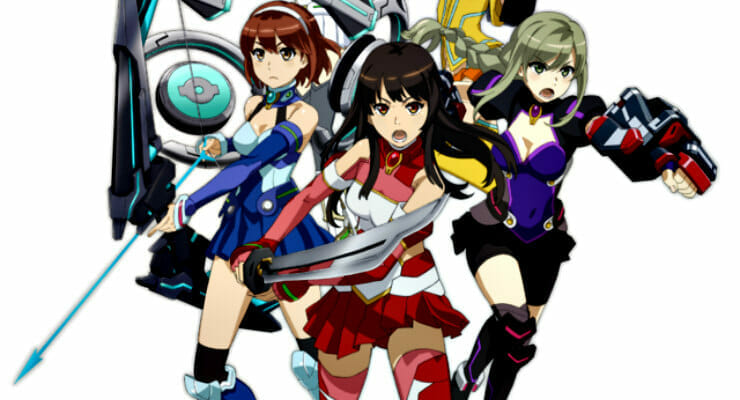 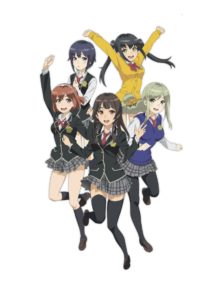 Once again, this isn’t a footie anime, you’re thinking of Inazuma Eleven.

Earlier today, Crunchyroll announced that they will stream School Girl Strikers (Schoolgirl Strikers Animation Channel) as part of their Winter 2017 simulcast lineup. The series will kick off on January 6, at 9:30AM Pacific (12:30PM Eastern) for subscribers in all regions outside of Asia. 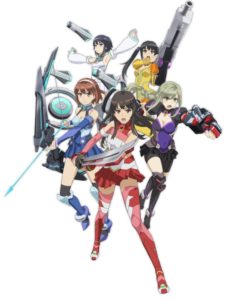 The newly established private high school for girls, Goryoukan Academy, has a hidden face that people on the outside don’t know about…

Mysterious apparitions called “Oburi” have appeared from a rift in space-time. The only ones capable of fighting this enemy of mankind are girls known as “Strikers,” who have the ability to sense the fifth dimension. Goryoukan Academy is actually an organization that seeks out girls who are more than meets the eye and trains them up for the “Fifth Force,” a combat force created to subjugate the Oburi. The story of the battles and friendships of five girls who comprise the newly assembled team “Altair Torte” is about to begin!

Several character visuals and several promo videos were previously released to promote the title. You can check these out below. 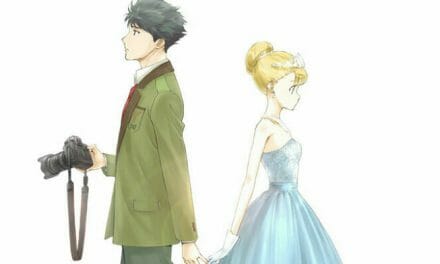