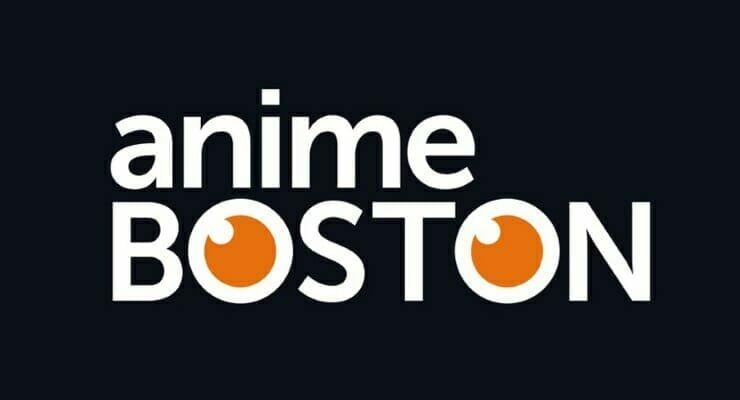 Anime Boston is welcoming two guests who should be super familiar to fans from the ’90s. What? There were dubs in the ’90s. There was even this huge sub/dub war that… you know what? I’m not getting into that here. 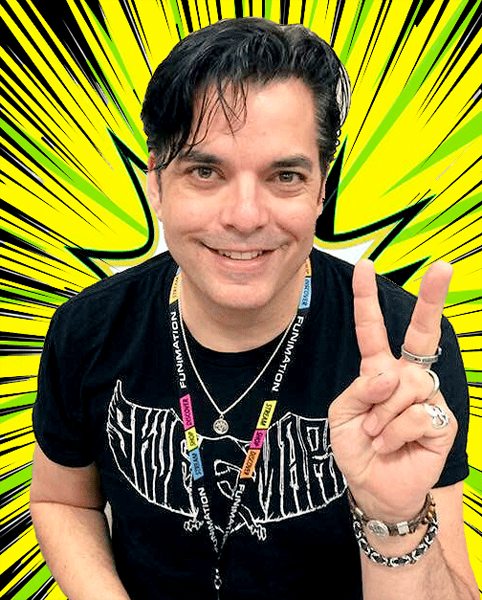 Lex Lang has been acting since 1991. He made his début in the American film Rich Girl, where he played Dennis. Lang’s first notable voice acting role came about in 1994, when he played Tropedobot and Robot in VR Troopers. Lang would go on to play Cyborsect in Masked Rider, Saban’s adaptation of Kamen Rider Black RX.

Lang entered the anime world in 1997’s Street Fighter II-V, where he voiced Detective Tsung under the name “Alex Lang.” Since then, he’s gone on to perform in over 300 roles, including Juzo Narumi in Witch Hunter Robin, Captain Harlock in Space Pirate Captain Herlock, Marechiyo Ōmaeda in Bleach, and Flashy Flash in One-Punch Man. 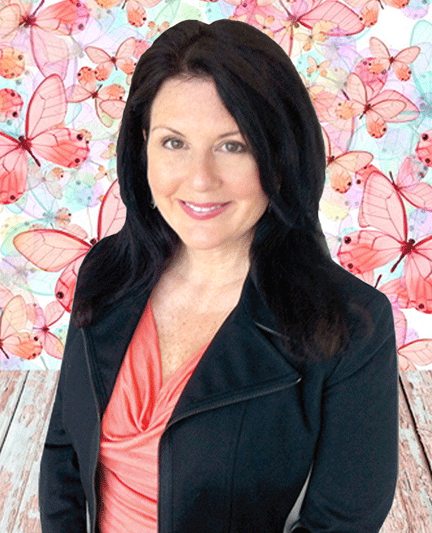 Sandy Fox was began acting in musicals in high school. In the 1980s, Fox was hired by the Walt Disney Company in Orlando. She participated in live stage shows, and lent her voice to characters like Snow White and Minnie Mouse for theme park attractions. In 1988, Fox auditioned and earned the position of the Official Betty Boop for Universal Studios. She reprised her role as Boop in 1998 for Universal Studios’ “The Toon Lagoon Betty Boop” attraction.

Fox entered the voice acting world in 1990, after taking a workshop with Los Angeles based animation director Sue Blu. Following a move to Los Angeles for her Betty Boop role, Fox went on to voice numerous background characters on The Simpsons.

Fox made her anime début in Pioneer’s 1998 release of Battle Athletes, in which she voiced various background characters. Shortly afterwards, she played Lynn in 1999’s release of Fist of the North Star, Myu-Myu in Serial Experiments Lain, and the trio of Bowhead, Orphan, and Pinky in Cowboy Bebop.

Since then, Fox has been cast in over 80 anime titles, with her major roles including Chibiusa in Sailor Moon, Sumomo in Chobits, Eddelrittuo in Aldnoah.Zero, and Haruna Niekawa in Durarara!!×2 Ketsu.

Lang and Fox are married, and have co-founded non-profit Love Planet Foundation. The pair also launched H2Om Water with Intention in 2006.

The Love Planet Foundation creates educational materials to teach children the importance of recycling, world water awareness, and the preservation of the planet. H2Om Water with intention is a bottled spring water business which received recognition as a sponsor as numerous major events, including Sting’s Rainforest Foundation Carnegie Hall Concert and the Elevate Film Festival. 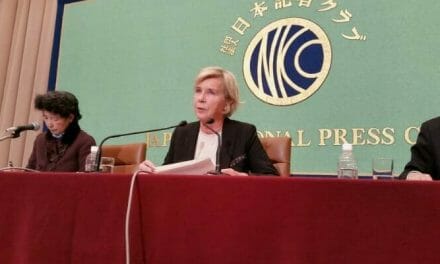 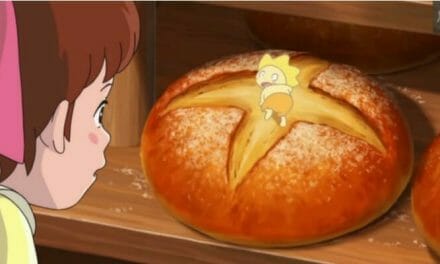