Fafner in the Azure: The Beyond Gets 3-Minute PV, First Staff Revealed It’s time to go beyond the azure, and into uncharted frontiers.

The video was first shown off on December 29, 2016, at the “Sokyu no Fafner Soshi Minashiro Birthday Festival” fan event. Previously, it was unknown as to whether Fafner: The Beyond would be an anime project or otherwise, as the site had revealed only the below visual. 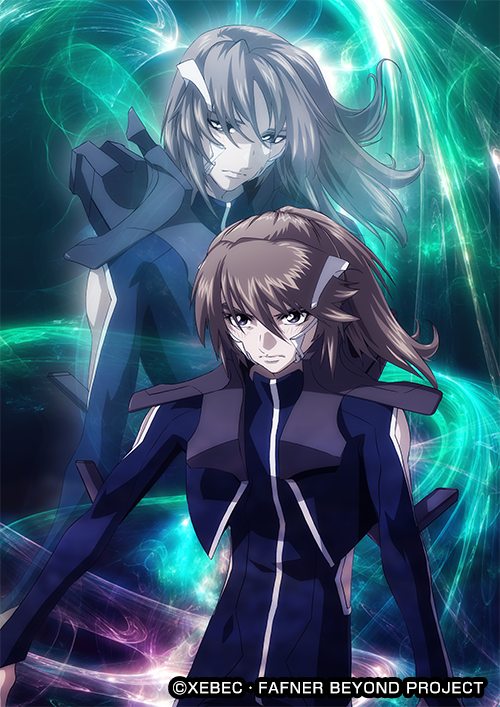 The first two seasons of Fafner in the Azure were originally released in North America by Geneon Entertainment. Funimation rescued the license after Geneon’s exit from the western market, and released both the show and sequel film Fafner: Dead Aggressor: Heaven and Earth on home video. Crunchyroll streamed Fafner Exodus as a simulcast in 2015.