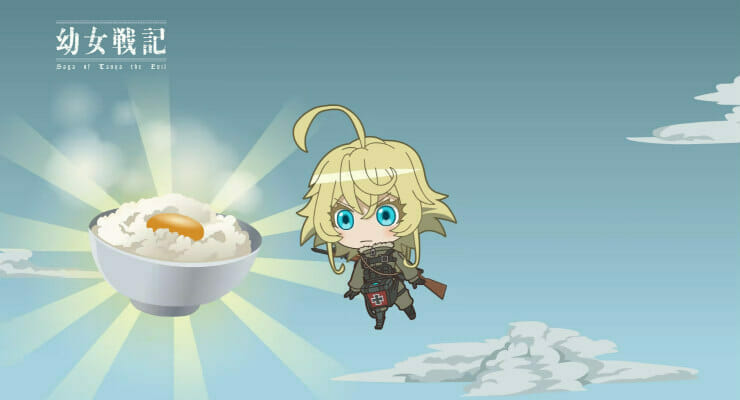 Yesterday, fans got a chance to meet Tanya Degurechaff, a pint-sized aerial ace in training, who’s more than happy to rain bullets down upon her foes.

Today, fans are getting a look at a whole new side of the character. The folks at Kadokawa launched a new series of web shorts, titled Youjo Shenki, which star a (seemingly) less fearsome version of Tanya the Evil.

In this first episode, the diminutive destroyer floats listlessly along, as she gripes about the crap food and coffee, not to mention how damned tired she is.

The main series, Youjo Senki: Saga of Tanya The Evil, kicked off yesterday. The show is based on Carlo Zen’s light novel series of the same name. Yutaka Uemura (Punch Line, The Mystic Archives of Dantalian) is directing the project at Studio Nut, with Yuji Hosogoe providing character designs. Kenta Ihara is in charge of series composition.

Crunchyroll is currently streaming Saga of Tanya The Evil on their digital platform. Funimation will launch a simuldub for the show on January 23. 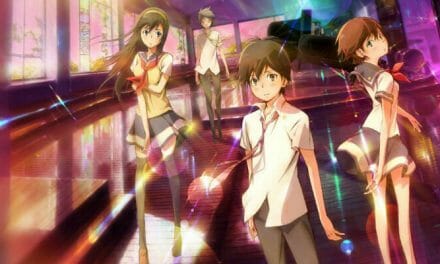