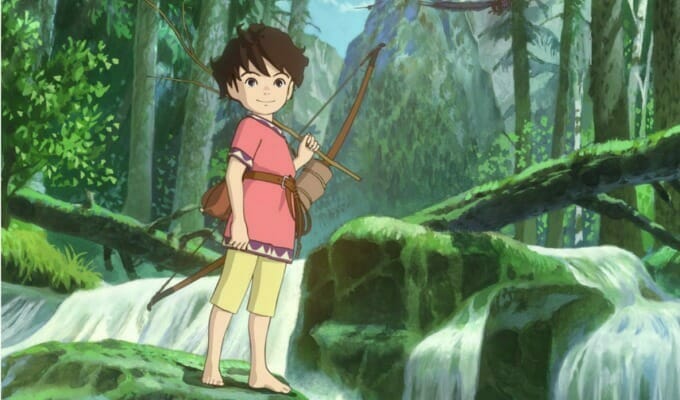 Ronja’s ready to steal the hearts of anime fans across the globe… well… fans who have Amazon Prime, at least.

Last week, Amazon published a new teaser trailer for Ronja the Robber’s Daughter on their YouTube channel. The 90-second teaser features a first look at the show’s English dub.

Ronja the Robber’s Daughter will hit Amazon Prime on January 27. 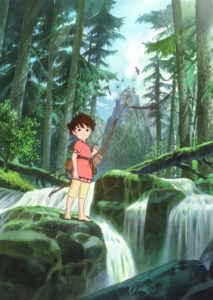 Ronja The Robber’s Daughter is a co-production between Studio Ghibli (Spirited Away, My Neighbor Totoro) and Polygon Pictures (Ajin – Demi-Human, Knights of Sidonia), which adapts Astrid Lindgren’s children’s book of the same name. Goro Miyazaki (Tales from Earthsea, From Up On Poppy Hill) directed the project, which features character designs by Katsuya Kondo (Ponyo, Kiki’s Delivery Service). Hiroyuki Kawasaki (The Irresponsible Captain Tylor, Sorcerer Hunters) was in charge of series composition and wrote the show’s scripts.

X-Files actress Gillian Anderson the will serve as narrator in the dub, which was directed by David Freeman.

Presented by Studio Ghibli. The daughter of a professional robber, Ronja realizes the complicated nature of her father’s profession when she befriends Birk, the child of a rival tribe. She struggles to balance this friendship with her family relationship but comes to understand, how differences can be overcome with the help of love and understanding. 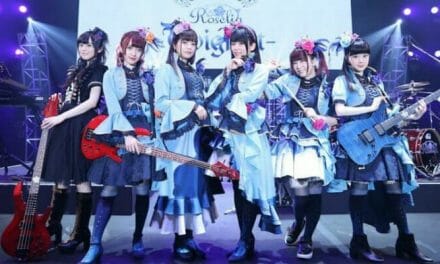 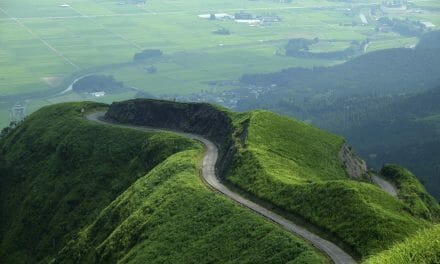