Whether you’re hankering for some modern sports drama or a slice of historical life, Crunchyroll has you covered this season. 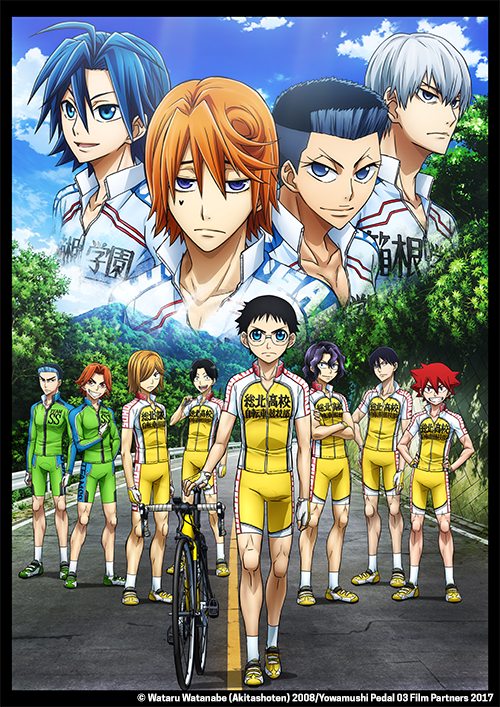 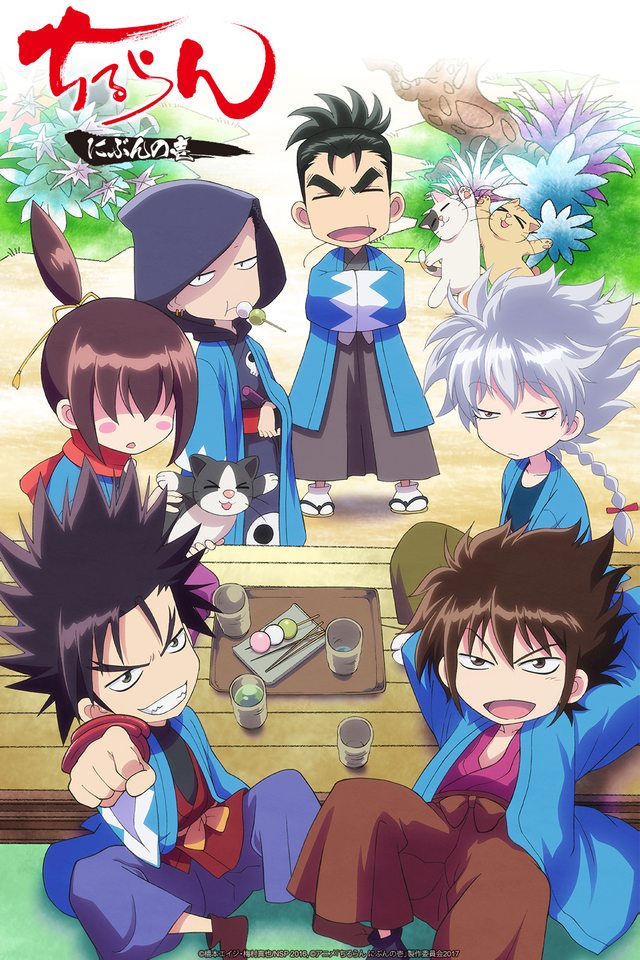 Umemura and Hashimoto launched the Chiruran 1/2 manga in the pages of Comic Zenon magazine in May 2016. crunchyroll describes the show as:

Strong, intense, and cute! The most laid-back Shinsengumi in history arrives!! An official spinoff series by Hashimoto Eiji (manga) and Umemura Shinya (story) of “Chiruran Shinsengumi Requiem.” Here’s the laid-back everyday life of the Shinsengumi warriors.