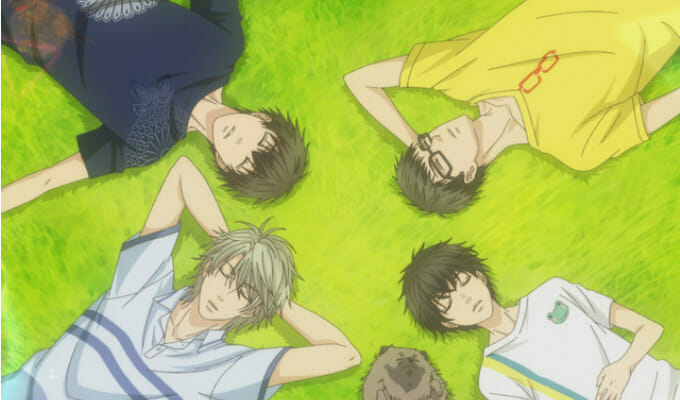 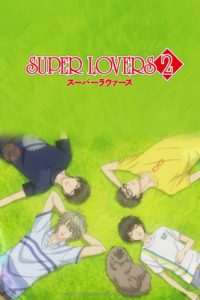 Earlier today, Crunchyroll announced that they will stream Super Lovers 2 as part of their Winter simulcast lineup. The series will kick off on January 12, at 9:00AM Pacific (12:00PM Eastern) for all subscribers outside of Asia.

Super Lovers 2 is the sequel to the original Super Lovers anime, which aired in Spring 2016. The Shinji Ishihira (Fairy Tail, Log Horizon) returned to direct the project at Studio DEEN, with Miki Takihara reprising her role as character designer. Yoshiko Nakamura (Shonen Maid, Hiiro no Kakera) is in back charge of series composition.

Both Super Lovers and its sequel are based on Miyuki Abe’s manga of the same name. Crunchyroll describes the new season as:

After leaving Canada to move in with Haru, Rei was finally getting used to living as the youngest of four brothers, and Haru’s new café was beginning to thrive… when their mother, Haruko, showed up and said she was taking Rei with her to Switzerland! The shock of her sudden declaration just when Haru and Rei had begun to grow closer led to increasing discord between them. Is more trouble on the horizon?!