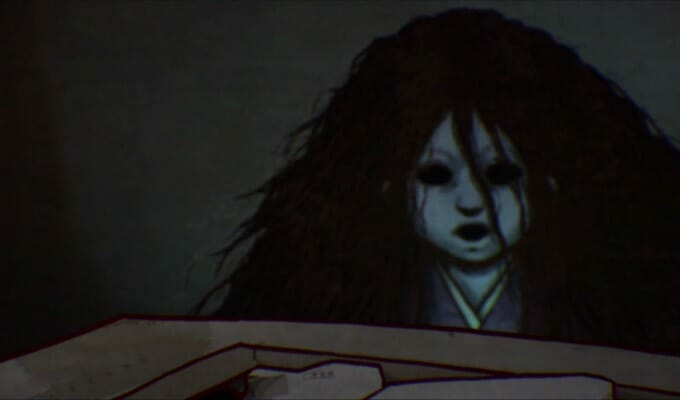 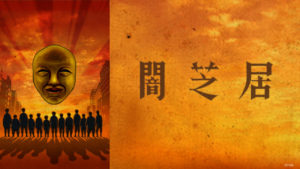 Bundle up, folks. This winter’s about to become a bit more chilling!

Earlier today, Crunchyroll announced that they will stream Yamishibai: Japanese Ghost Stories 4 as part of their Winter simulcast lineup. The series will kick off on January 15 at 11:15AM Pacific (2:15PM Eastern) for subscribers in all regions outside of Asia.

Masaya Kaneko will helm the season at studio ILCA, while Hiromu Kumamoto, who provided scripts for the previous three seasons, will return to reprise his role.

The thrilling horror series returns for a third season, and promises even more Japanese ghost stories and urban legends. These stories are framed in each episode by an old man telling these tales to schoolchildren using kamishibai, a traditional Japanese method of storytelling using paper scrolls.

The first three seasons of the series currently stream in their entirety on Crunchyroll. 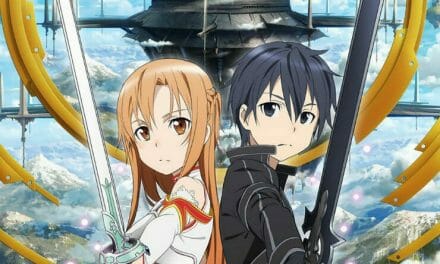