We’re getting a slightly longer look into the world of the Sailor Guardians.

Tickets to over 50 locations are available via Eleven Arts’ homepage for the film.

Viz Media will host a première event on January 13, at Los Angeles’s Theatre at Ace Hotel. Tickets to the event are priced at $29.99, with doors set to open at 7:00PM. Attendees will receive a free Sailor Moon character board as a gift. Viz will also offer merchandise at the show, including official apparel and animation products. The Ace Hotel’s bar will serve Sailor Moon themed cocktails.

Viz released an extended trailer for the feature in December. You can check it out below: 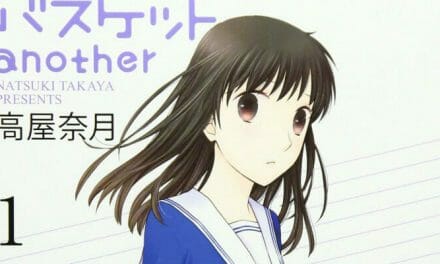