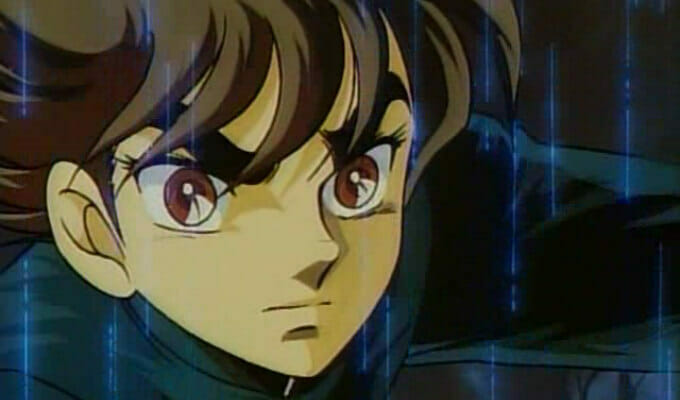 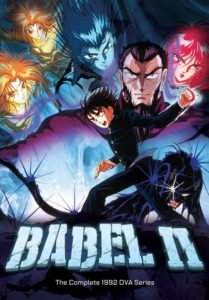 The mighty hero Babel returns once again, to save the world from the forces of evil.

On Thursday, Discotek announced that they rescued the license for 1992 OVA series Babel II. The company plans to release the show on DVD in April, with both the original Japanese and Streamline’s dub included on the disc.

Babel II was originally released in North America by Streamline Pictures in 1995. Image Entertainment later released the series on VHS and DVD in 2001. 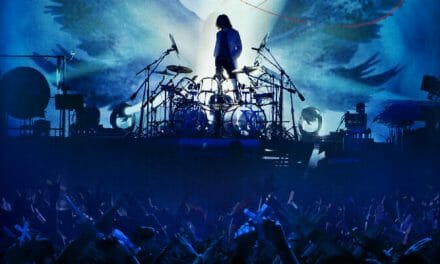