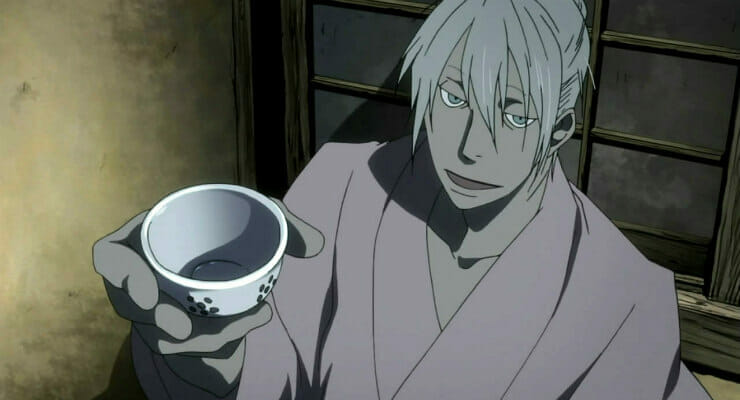 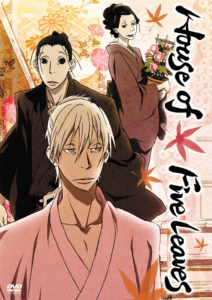 The house of five leaves has officially scattered to the four winds.

Anime News Network reports that NIS America’s license for House of Five Leaves is slated to expire. Though no specific expiration date has been stated, NIS America reported that they have “no current plans on renewing the license.”

Robert’s Anime Corner Store reports that the license will lapse at the end of this month.

The seires first hit Fuji TV’s Noitamina block in April 2010. Funimation streamed the show as it aired, while NIS America released it on DVD in 2012.