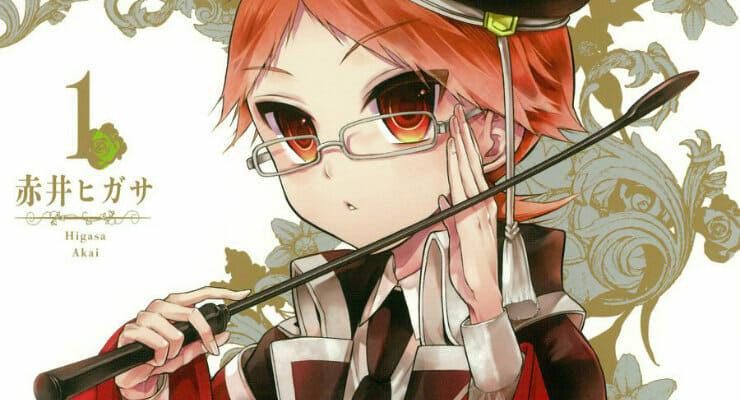 Though lessons don’t begin until the spring, the Royal Tutor would like to introduce himself to the world.

Earlier today, the official The Royal Tutor (Ōshitsu Kyōshi Heine or Königliche Familie Lehrer) anime website updated with a new promotional video. The 44-second teaser gives a glimpse of the show in action, while confirming a spring première. 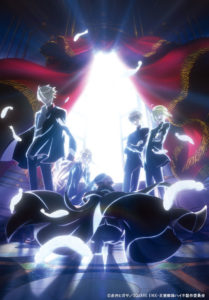 The Royal Tutor manga began publication in Square Enix’s Monthly G Fantasy magazine in 2013, with the sixth compiled volume hitting Japanese stores earlier this year. Yen Press licensed the manga in 2015, and has been releasing it digitally. The fourth volume was released on October 6.

Visuals and descriptionsfor the main characters were unveiled in December. You can check these out below: 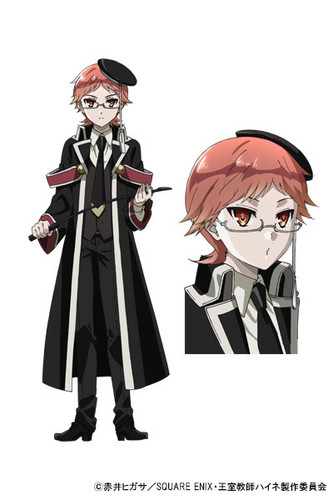 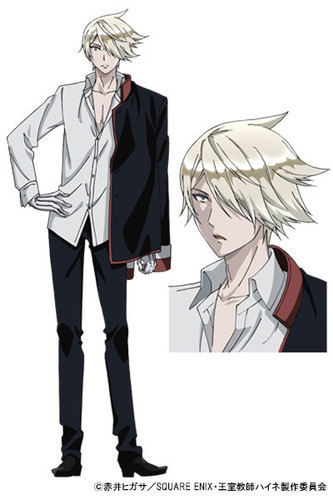 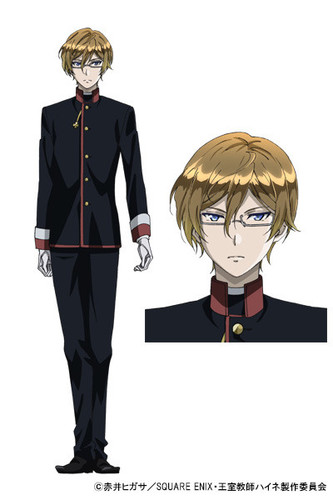 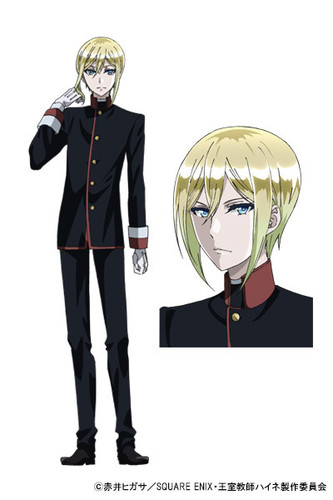 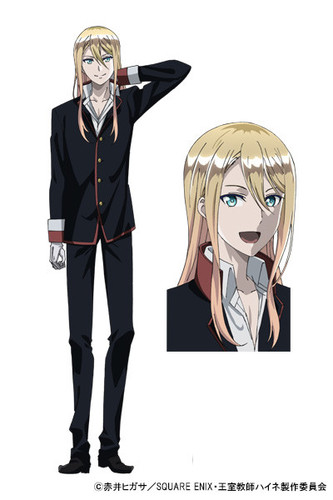 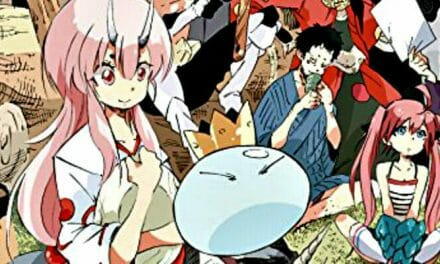