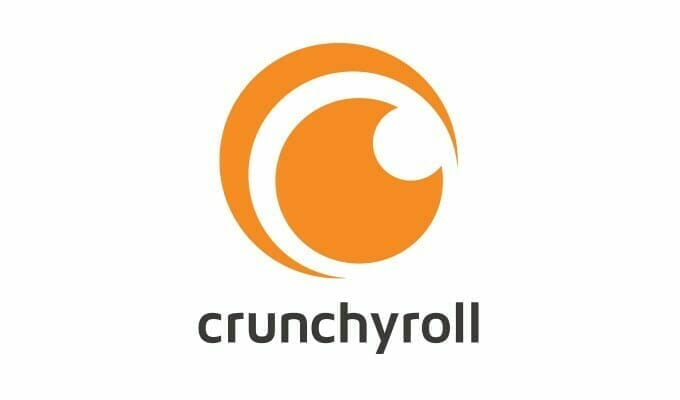 This is never happy news. Seriously, we wish the very best to everyone affected by this.

Earlier today, Crunchyroll parent company Ellation laid off seventeen employees. The layoffs were made following an acquisition, which was made in an effort to expand the company’s engineering resources. As of press time, no further details have been announced.

We recently closed an acquisition to significantly expand the size of our engineering team. As part of company restructuring efforts, it is with regret that we needed to make some difficult but necessary changes at Ellation. This morning, we parted ways with 17 employees that played important roles in helping us grow the company over the last several years.

This was not an easy decision, but one that puts Ellation on the path towards continued growth. While this announcement is unfortunate, it is not a reflection of Ellation’s overall business. It was a record-year for Crunchyroll in 2016 and VRV is off to a great start. We have some exciting plans for 2017 that we’ll be sharing soon.

Update 1/18/2017: Editor’s Note: We’ve received a number of inquiries on our reporting methods for this article. Ellation did not issue a formal press release to announce this news. We reached out to our contacts, and were able to receive a formal statement from Ellation CEO Tom Pickett. We apologize for the lack of clarity on this. – Mike Ferreira