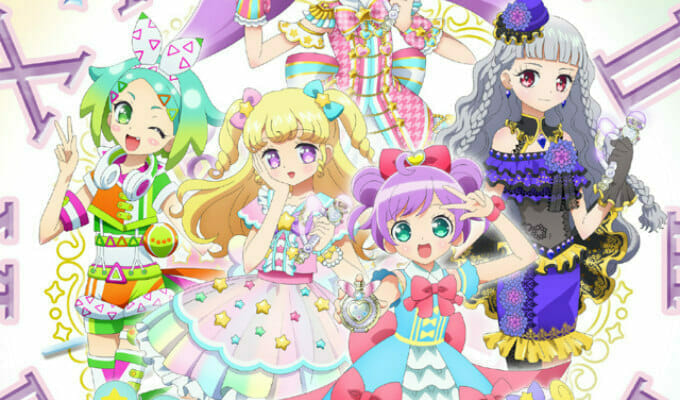 I promise you, this story description makes sense to somebody out there. Really!

Earlier today, the official PriPara website updated with details on the upcoming new PriPara anime series. Initial cast and crew details, along with visuals and story concepts, were officially unveiled. 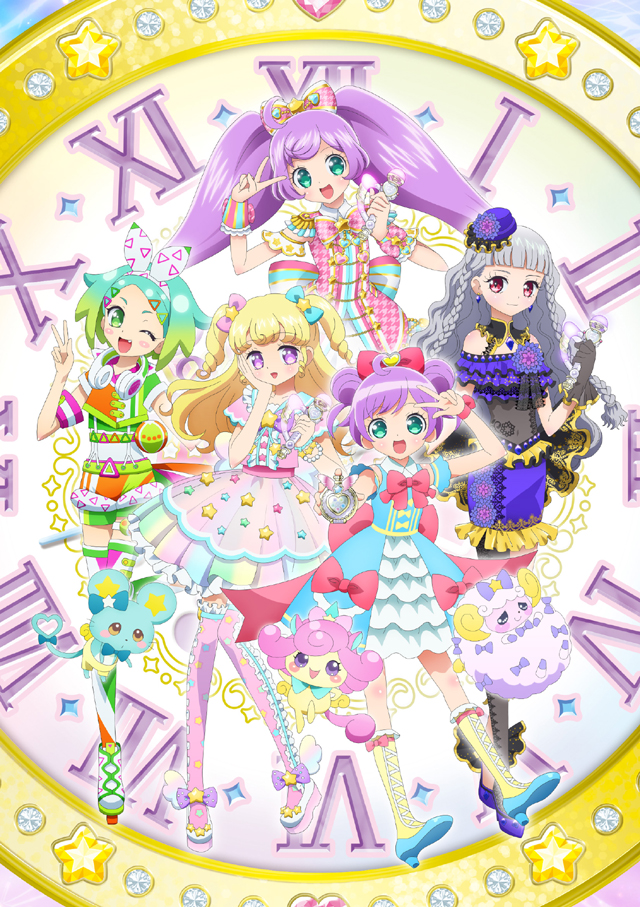 Idol Time PriPara will revolve around Yui, a young girl from the town of Paparajuku. Yui is a girl who dreams big, and aspires to be an idol. Nevermind the fact that achieving these dream is close to impossible. It’s gotten to the point that Yui’s friends even make remarks when she brings it up.

One day, though, a PriPara idol theme park opens its doors in Paparajuku, and an idol from the city of Parajuku named Laala is on her way to celebrate the momentous occasion. And, natch, this pushes Yui to dream even bigger. This new park is brimming with new concepts and ideas but, due to a system error, visiting idol Laala is unable to PriPara change.

Idol Time PriPara will focus on the concept of “yume kawa”, short for “yume kawaii” (“dreamy cute”). This is a modern, real fashion style that focuses on dreamy looks and colourful hair. Furthermore, the show’s key concept will be “time”, as a new “Idol Time” system is introduced.

Himika Akaneya is reprising her role from the previous PriPara anime series.

Visuals for the main characters, along with the new mascot characters, were unveiled. You can check these out below: