Let’s get ready to Ranger!

Earlier today, Lionsgate started streaming a new trailer for the upcoming Power Rangers movie. The two-and-a-half minute teaser offers a brief overview of the film’s plot, while offering a first glimpse at Bryan Cranston as Zordon.

For those who don’t want to check out the trailer, we’ve provided an image of Zordon below: 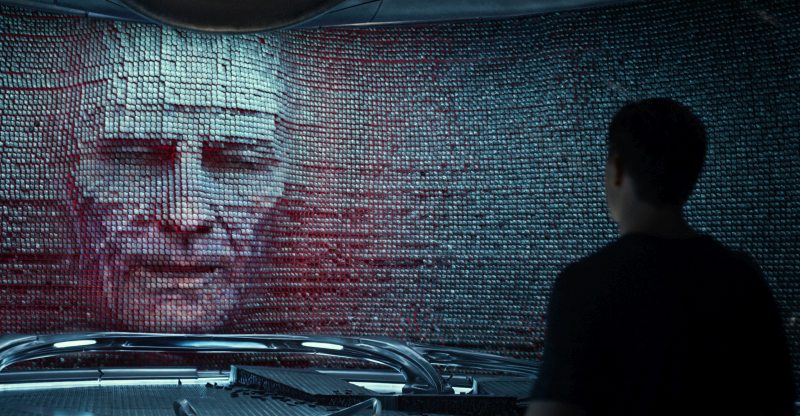