So, apparently, Kirito and Asuna have been tasked with investigating “The Cyber.”

Kirito, along with other leads from Sword Art Online The Movie -Ordinal Scale- will advertisements and other materials, which will be uesd to instruct the public on how to protect their personal information from thieves and attackers. Digital signage will be displayed in the Kanto and Kansai regions, while print materials will be distributed across Japan from February 1 through March 18.

Visuals were released to promote the campaign, which you can check out below: 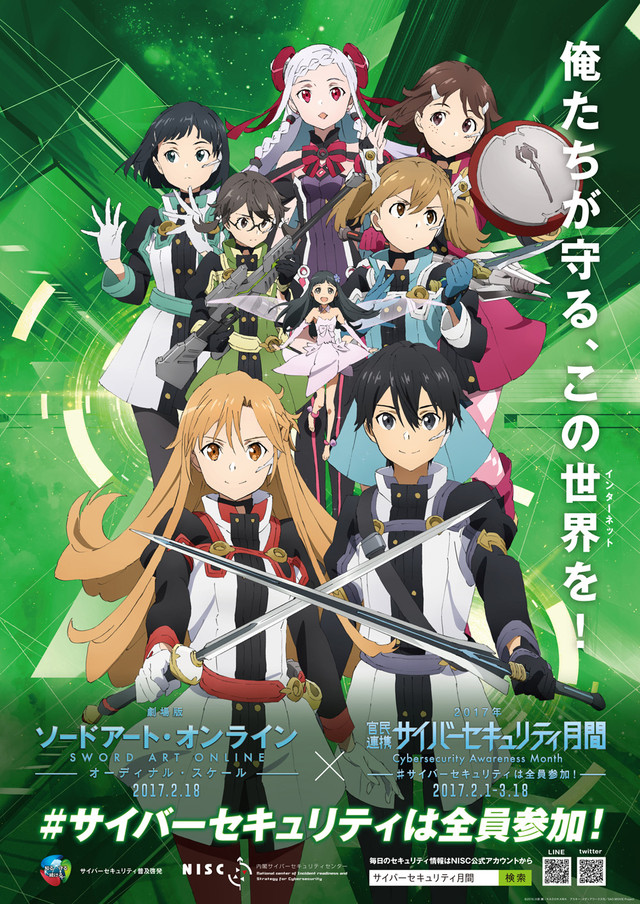 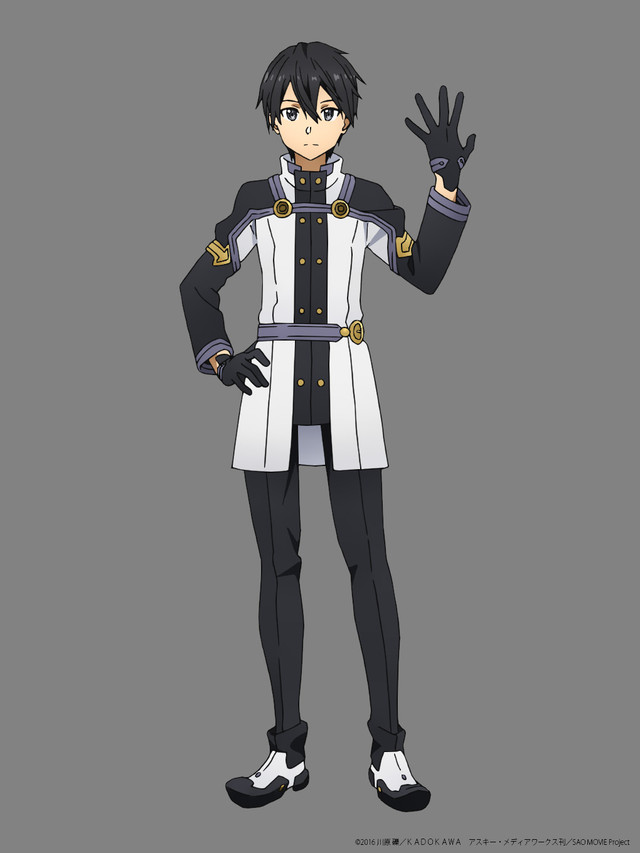 Aniplex of America currently holds the rights to the movie. They describe it as: