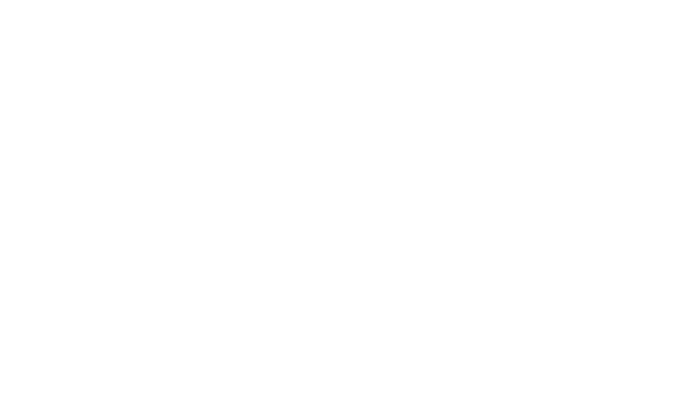 When the dust settles, and the mighty war machines have breathed their last, people will tell tales of the mighty Tanya the Evil.

On Saturday, Funimation unveiled the English dub cast for Saga of Tanya the Evil (Youjo Senki). The series will star the following:

Jeremy Inman will direct the adaptation, with Ben Tehrani serving as ADR Engineer. Nathanael Harrison will work as Mix Engineer on the project.

Funimation’s SimulDub for Saga of Tanya the Evil will hit FunimationNow on January 23, at 10:00PM Eastern.

Saga of Tanya the Evil is based on Carlo Zen and illustrator Shinobu Shinotsuki’s light novel series of the same name. Yutaka Uemura (Punch Line, The Mystic Archives of Dantalian) is directing the show at Studio NuT, with Yuji Hosogoe providing character designs. Kenta Ihara is in charge of series composition.

Saga of Tanya the Evil hit Japanese TV on January 6. Crunchyroll currently streams the show as a simulcast. Funimation describes the title as:

A little girl with blond hair, blue eyes, and porcelain skin fights on the front lines of a brutal war and climbs the ranks of the imperial army.