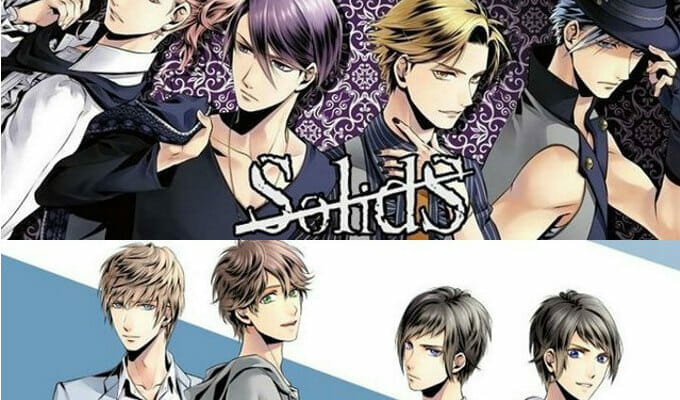 The Tsukino Talent Production agency is ready to introduce its idols to the world… again!

Yesterday, the (fictional) Tsukino Talent Production agency opened a new website to promote TsukiPro the Animation. The site features a new visual, which showcases members of each of the agency’s major groups. 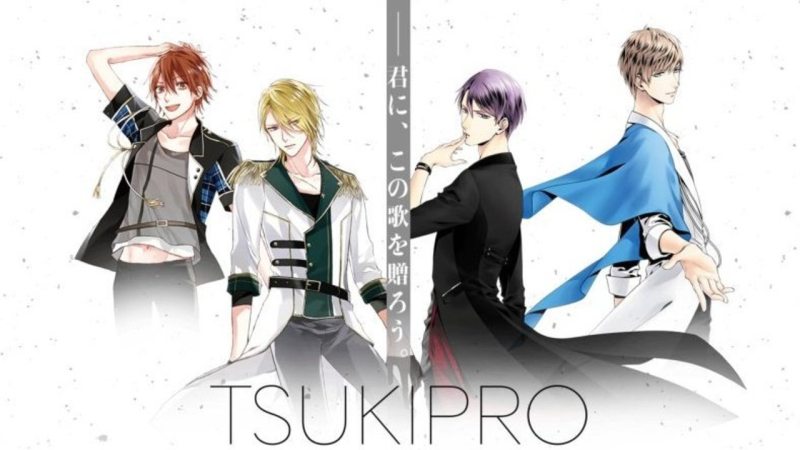 TsukiPro the Animation, will follow the daily lives (and the drama comes with it) of groups SolidS, Quell, SOARA, and Growth.

The show’s original story is credited to Fujiwara (MOVIC), as well as a collaborator with on Ryoko Seki on original story concepts. Yu Satsuki (SQ Series or SolidS and Quell) and Tohiro Shijima (Alive Series or Soara and Growth) are listed as original character deisgners on the project.

Casting breakdowns of each group are below, presented from left to right in the accompanying image. 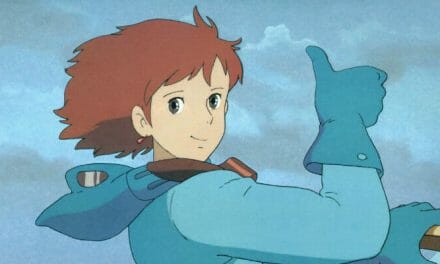