The Survey Corps is ready tos et out once again. Their first stop? Funimation.

Earlier today, Funimation announced that they will stream Attack on Titan‘ second season as a simulcast. The series will hit FunimationNow on April 1, the same day as the Japanese première. 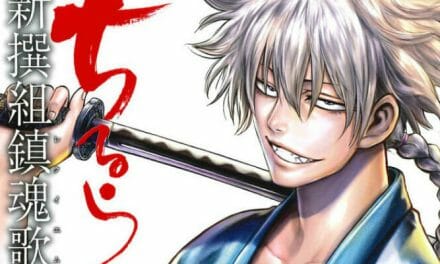