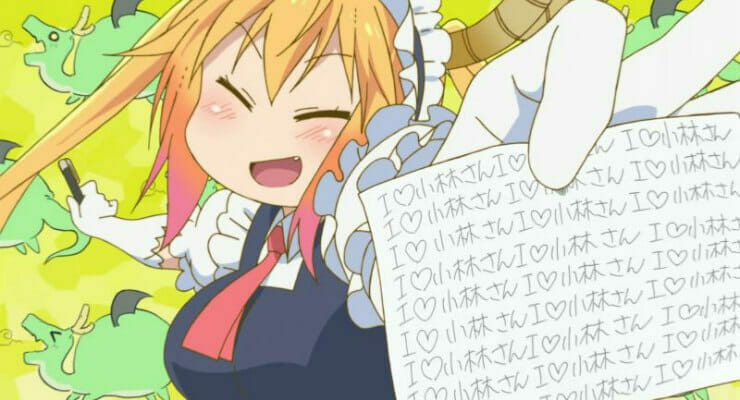 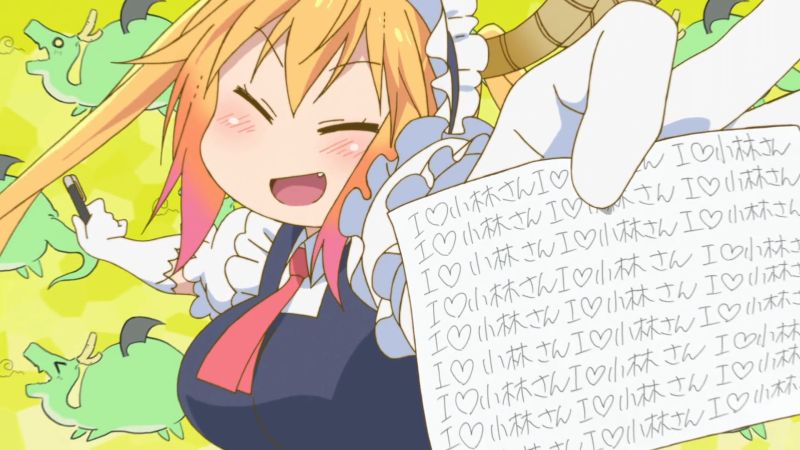 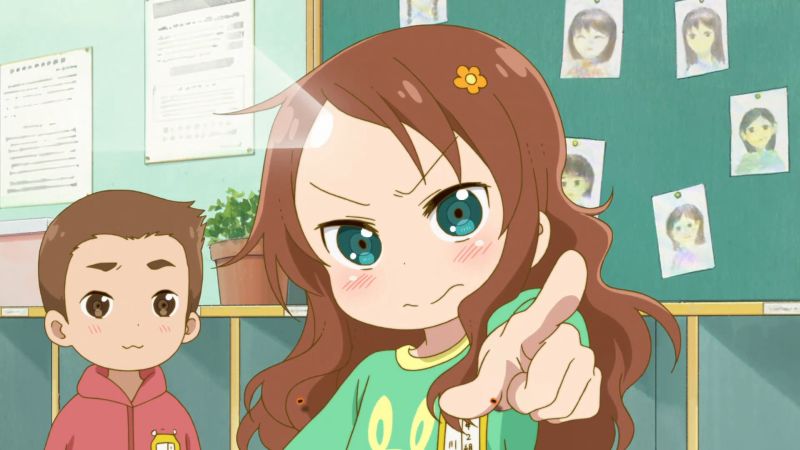 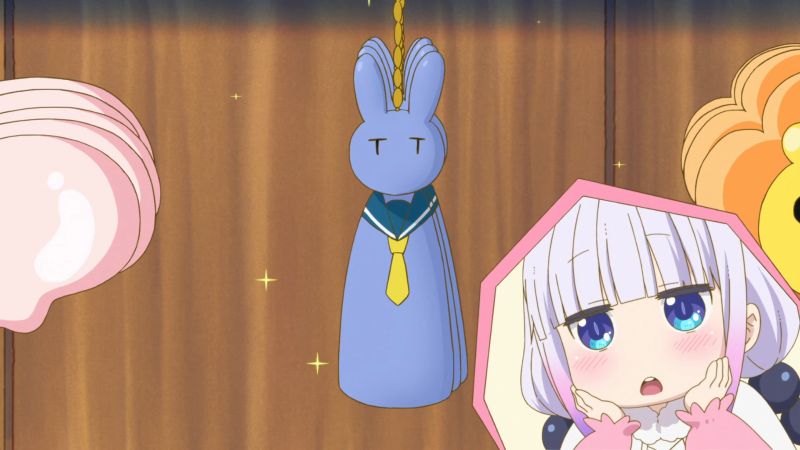 Mike Ferreira: You can really see the three starting to gel as a family now.
Lydia Rivers: Kanna saw her wince about the price of everything, put it back out of consideration, and Kobayashi caught her! And then!
Mike Ferreira: Yeah. That whole scene was so sweet.
Lydia Rivers: Omg and Tohru…Tooru? How’re we spelling it for the Herald? Is it Tohru in the subtitles? I don’t remember. Anyway, her trying to get some attention too was also a bit cute. She’s a dragon puppy.
Editor’s note: It’s Tohru
Mike Ferreira: She got her token of affection… a beer.
Lydia Rivers: Win!
Anthony Simpson: It reminded me a bit of myself when I was younger and, to an extent now, as an adult. My parents wanted to spend money on me and get me things, but I was always against them spending a ton of money. Even now, while we were better off than when I was a child, I still don’t like it when my parents spend of a lot money to get me stuff.
Lydia Rivers: But thoughtful kids are the best ones to spoil!
Anthony Simpson: I never liked being spoiled all that much.
Mike Ferreira: The ones who understand the way the world works kinda – they know stuff.
Lydia Rivers: Have you guys seen the video of the girl who got a puppy for Christmas and was moved to tears? That’s Kanna. 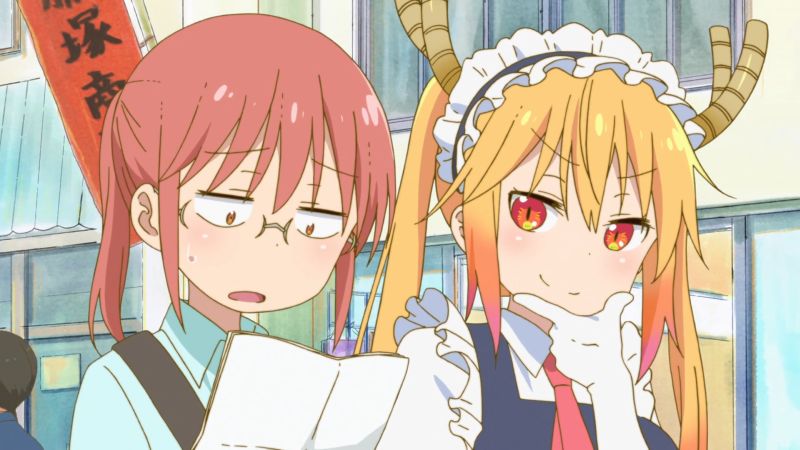 Mike Ferreira: “The crummy school’s colluding with the crooked supply sellers to keep prices up! SAD!”
Lydia Rivers: The CollusionGate Massacre
Mike Ferreira: Hehe.
Anthony Simpson: Our schools going to be Bigly with the suppliers. We will get a great deal.
Mike Ferreira: “The best deals. We have very smart dragon brains.”
Anthony Simpson: We all know of the CollusionGate Massacre. That is why the dragons are banned.
Lydia Rivers: How did you guys like the dodgeball match with the bullies?
Mike Ferreira: I loved the dodgeball match.
Mike Ferreira: Especially Lucoa’s nonchalant “Oh I’ll just erase their memories and fix it” at the end
Lydia Rivers: At first, I saw the stereotypical American being a complete gorilla, and I was like “well…sometimes we deserve that.” and then his Japanese friend got just as stupid when expertly provoked by a child LOL.
Mike Ferreira: That was priceless.
Mike Ferreira: Right down to forehead girl’s devolution to tears seconds after she realized what she did.
Lydia Rivers: YES LOL! I laughed really hard. She was like a little terrier who ran back to the larger dog for protection from… the bear 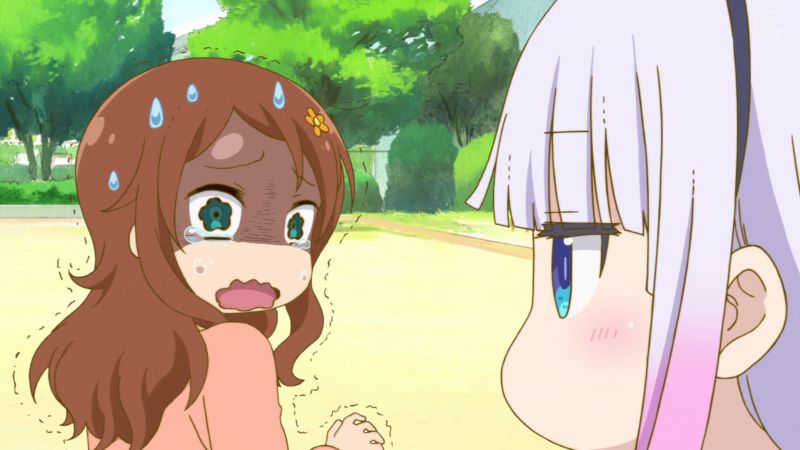 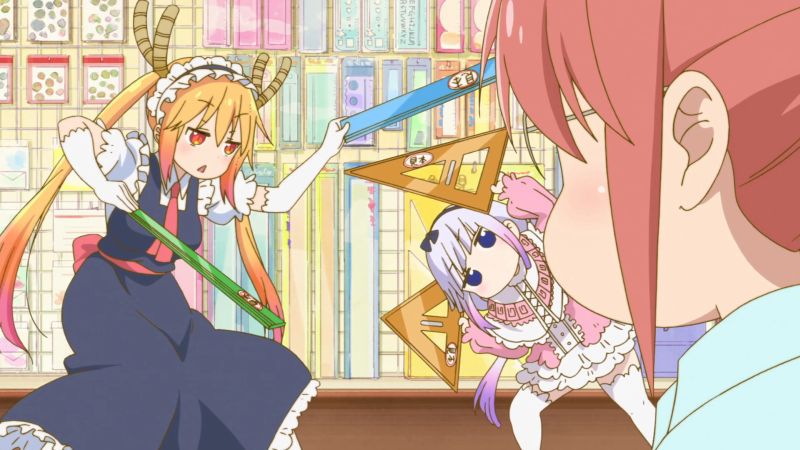 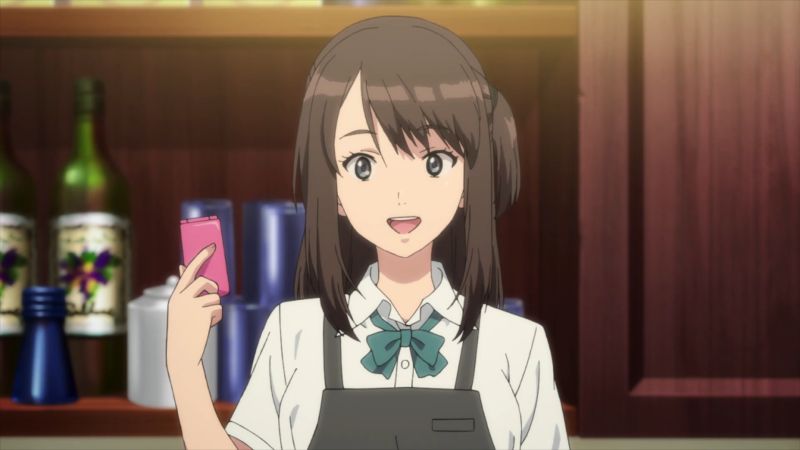 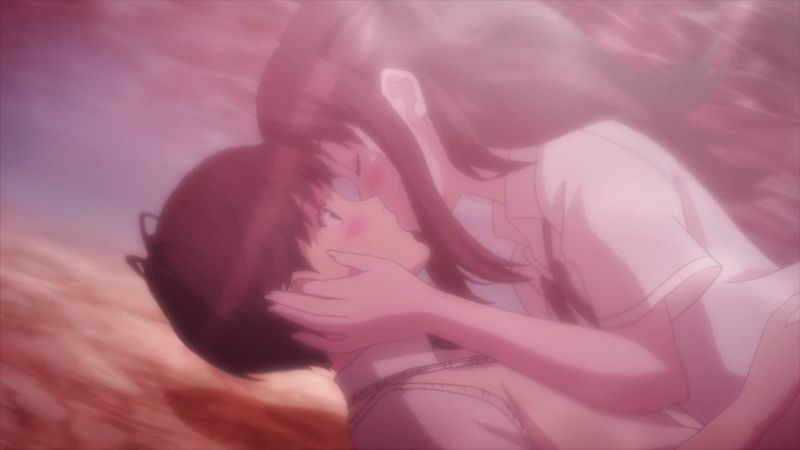 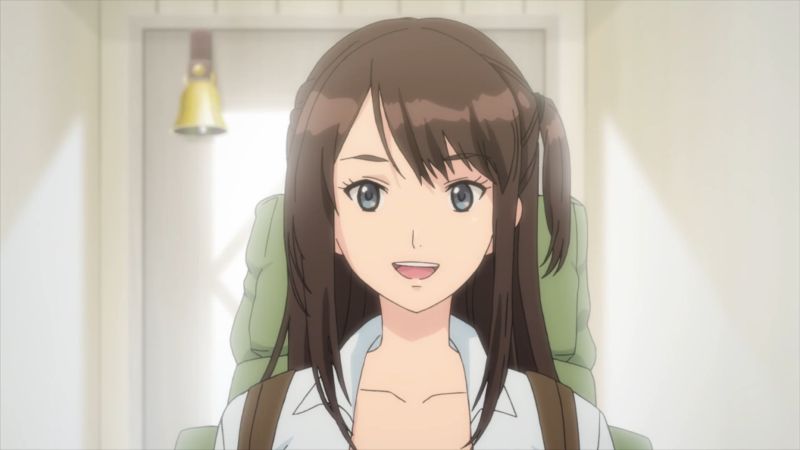 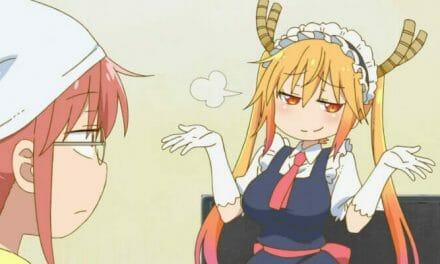 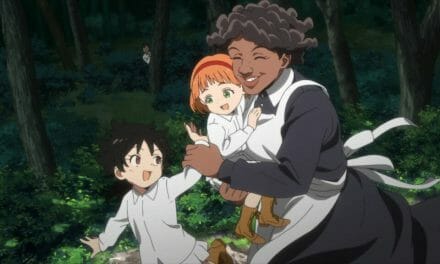 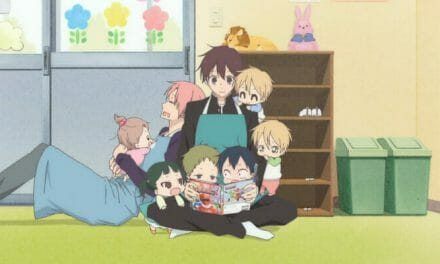