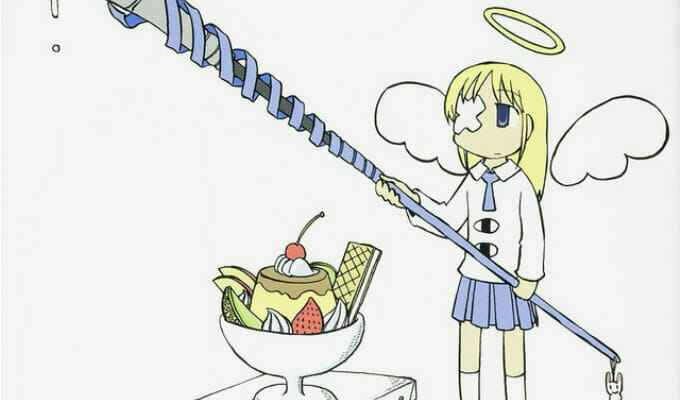 History is much like an endless waltz. The three beats of war, peace, and comedy manga named after fonts continue on forever. 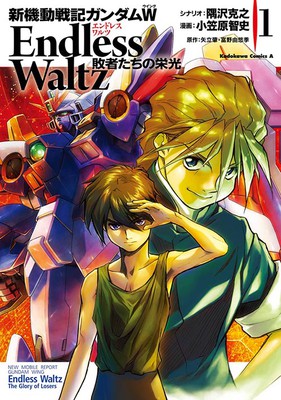 Gundam Wing: The Glory of Losers began publication in the pages of Gundam Ace in September 2010. The ongoing series currently spans twelve volumes, with the most recent hitting retailers on January 2016. The series is an adaptation of the Gundam Wing anime, which adds in references to Endless Waltz, as well as manga series Gundam Wing: Episode Zero and novel series Gundam Wing: Frozen Teardrop. 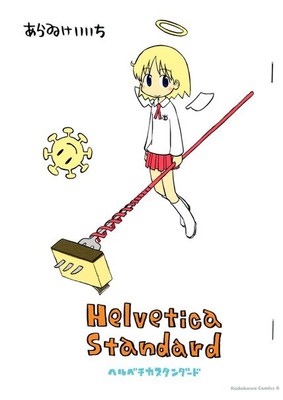 Helvetica Standard is currently published in Newtype magazine. The series is referenced in Arawi’s other work, Nichijou: My Ordinary Life, where it exists as an in-world comic series. Segments from the series were adapted as part of the Nichijou anime.