This one got a bit lost in the lead-up to yesterday’s blizzard, but oh my god, get Chihayafuru into my veins right now!

Earlier this week, publisher Kodansha Comics published the first chapters of three manga titles to their website. The company posted previews of the following:

All three titles will see their first volumes hit digital storefronts, on February 14. Named outlets include BookWalker, comiXology, Google Play, iBooks, Kindle, Kobo, and Nook. Each book will retail for $10.99. 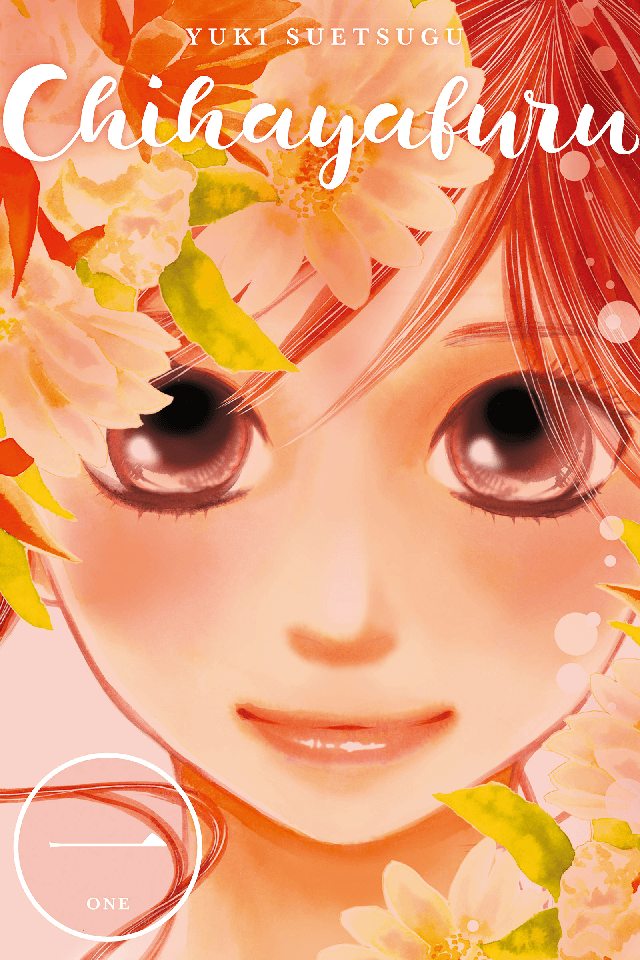 Chihayafuru is an ongoing series, which began publication in Be Love magazine in December 2007. The series currently spans 33 volumes, with the most recent hitting in October 2016.

Two live-action films were also produced, which starred Suzu Hirose as Chihaya. Both features hit Japanese theaters in 2016. A third movie is currently in the works.

Chihaya is a girl in the sixth grade, still not old enough to even know the meaning of the word zeal. But one day, she meets Arata, a transfer student from rural Fukui prefecture. Though docile and quiet, he has an unexpected skill: his ability to play competitive karuta, a traditional Japanese card game.

Chihaya is struck by his obsession with the game, along with his ability to pick out the right card and swipe it away before any of his opponents. However, Arata is transfixed by her as well, all because of her unbelievable natural talent for the game. Don’t miss this story of adolescent lives and emotions playing out in the most dramatic of ways! 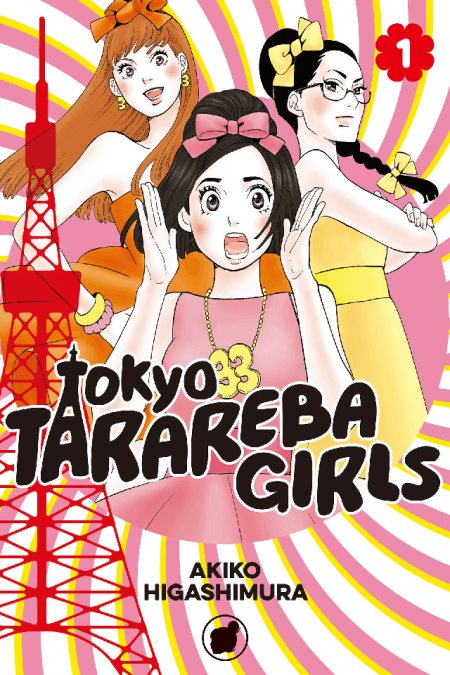 Tokyo Tarareba Girls began publication in Kiss magazine in 2014. The series currently spans seven collected volumes, with the most recent shipping to stores on January 7. The series was nominated for “Best General Manga” at this year’s Kodansha Manga Awards, and took 19th place in Da Vinci magazine’s “Book of the Year” awards list last year.

“I spent all my time wondering ‘What if?’ Then one day I woke up and I was 33.”
Rinko doesn’t think she’s that bad-looking, but before she knew it, she was thirtysomething and single. Now she wants to get married by the time the Tokyo Olympics rolls around in six years, but … that might be easier said than done! 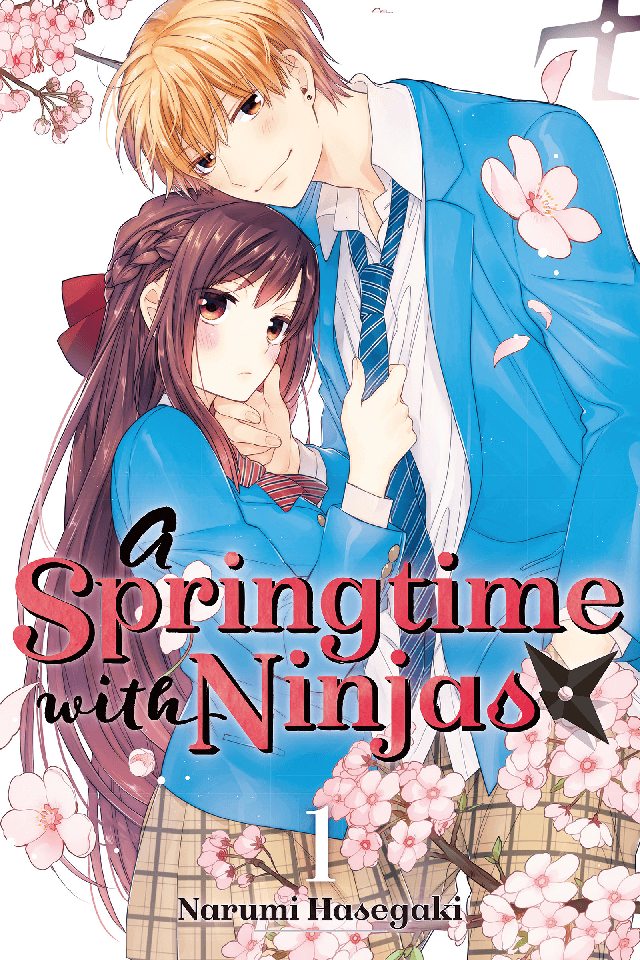 A Springtime with Ninjas is a four-volume series, which began publication in Nakayoshi Magazine in 2015. Kodansha describes as:

Benio is the heiress of the richest family in Japan, and tradition holds that she must marry the first person to kiss her. So that she can attend high school, Benio is assigned the ninja Tamaki as a bodyguard, but he turns out to be quite the player. It’s not always easy for a strong-willed rich girl and a smart-alecky ninja to get along in this romantic comedy about a pure young lady and her smoking-hot knight.