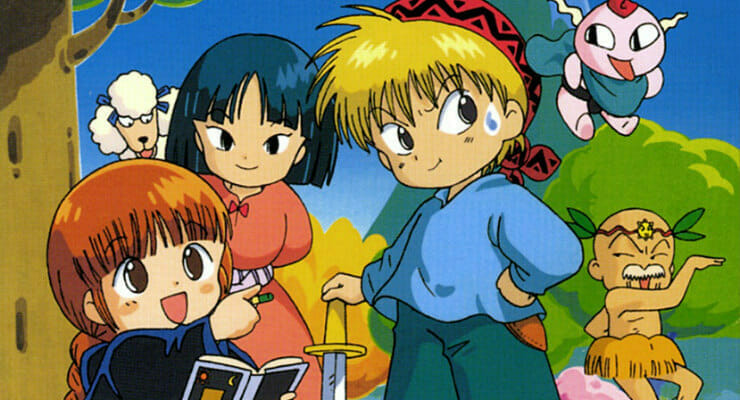 It’s time to take a first step into the Magical Circle with this reveal. 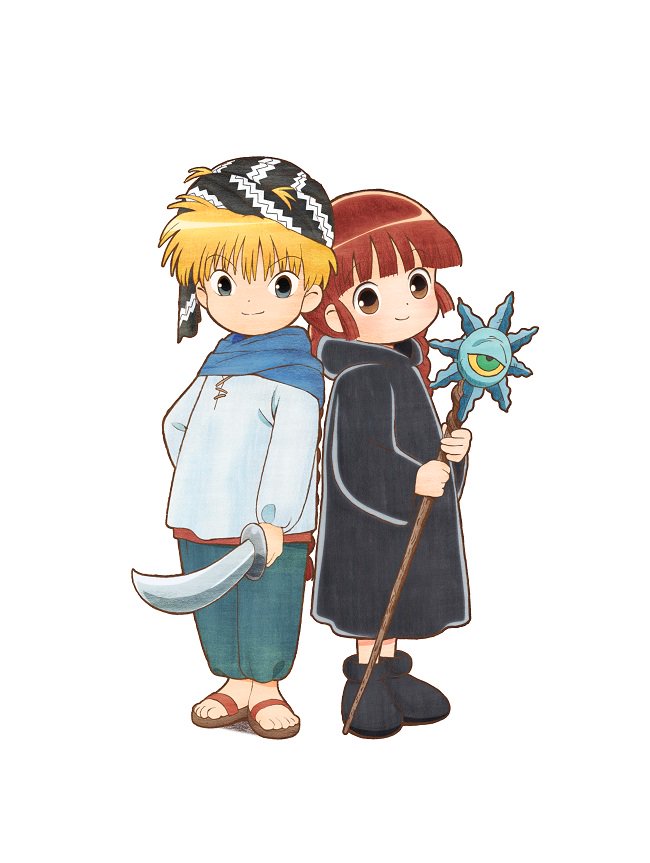 Staff has yet to be announced, but the first cast members were officially unveiled:

A stage event is currently planned for March 25, at AnimeJapan. Both Konomi Kohara and Shizuka Ishigami are slated to attend.

Hiroyuki Eto’s Mahojin Guru Guru manga series kicked off in the pages of Square Enix’s Monthly Shonen Gangan magazine in 1992. The series ran through 2003, and spanned a total of 16 collected volumes. An anime adaptation was produced in 1994 by Nippon Animation, with Nobuaki Nakanishi (Shin Koihime Muso, Kashimashi: Girls Meets Girl) helming the project.