It looks like fans will get a chance to peek into the Eagle Jump offices once again! Yesterday, a New Game! fan event, called “New Game! Fan Thanks Event ~Next Level~”, was held in Tokyo. At the event, the staff revealed that a second season of the New Game! anime is in the works.

A visual was revealed to celebrate the news: 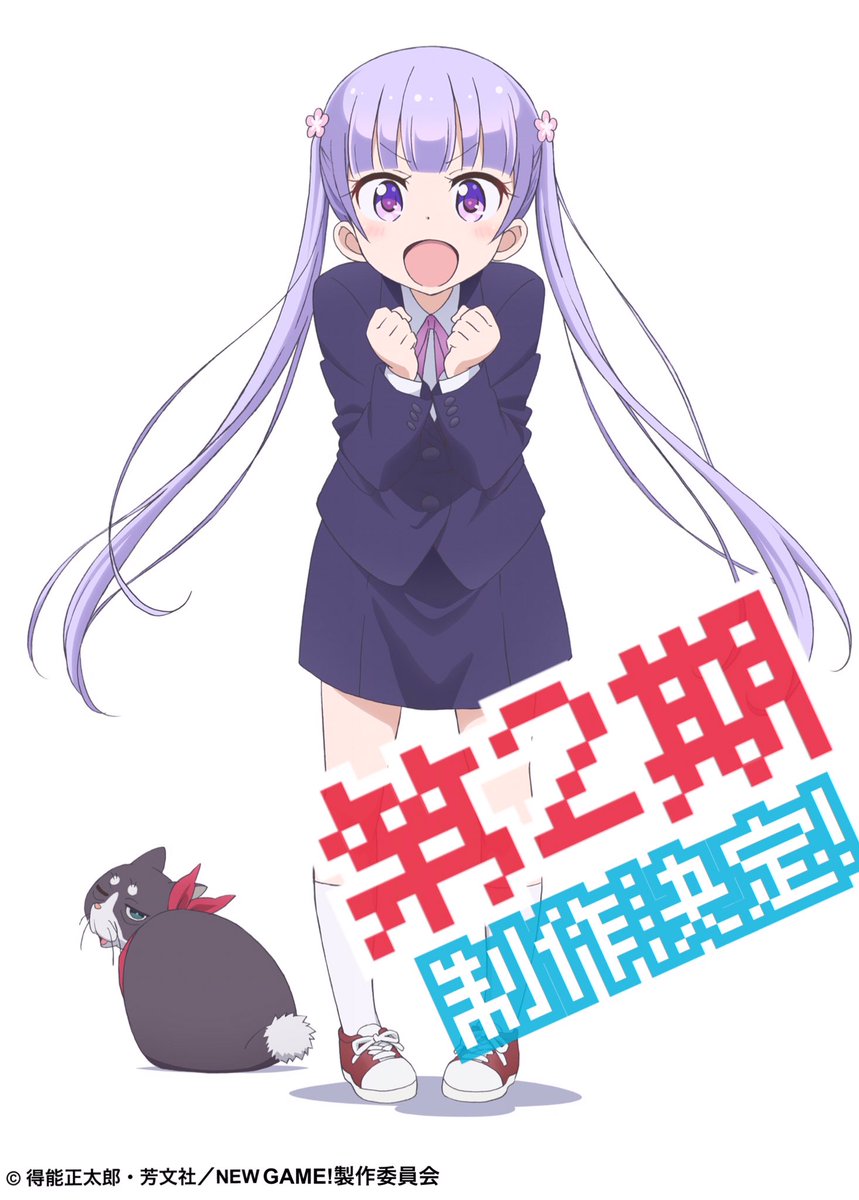 New Game! is based on Shoutarou Tokunou’s manga of the same name. The show’s first season aired during the Summer 2016 broadcast season.