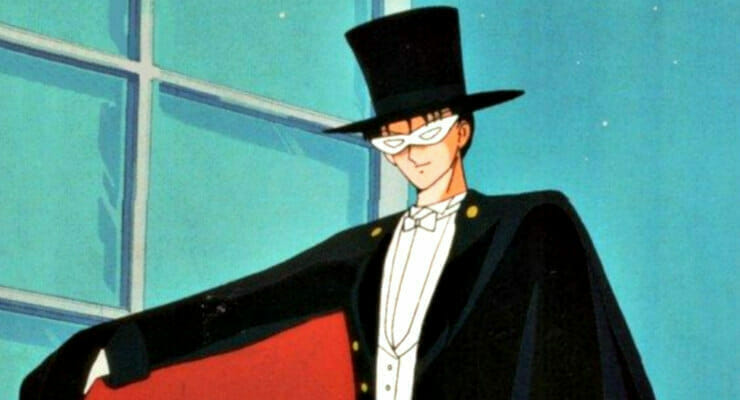 So, now, more than ever, I have an excuse to use this image. 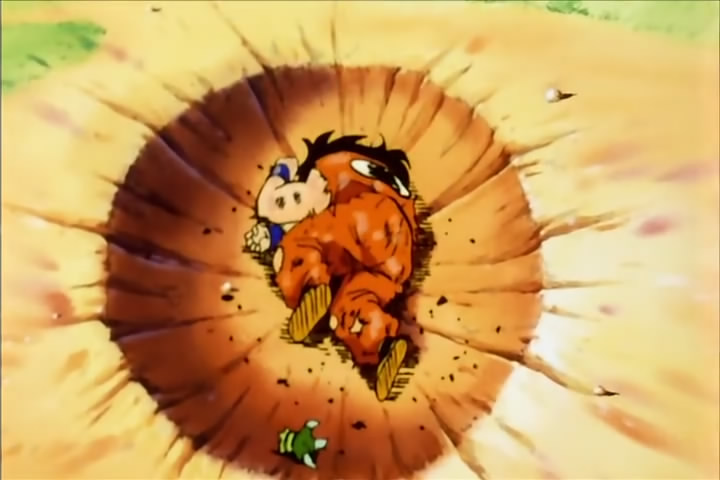 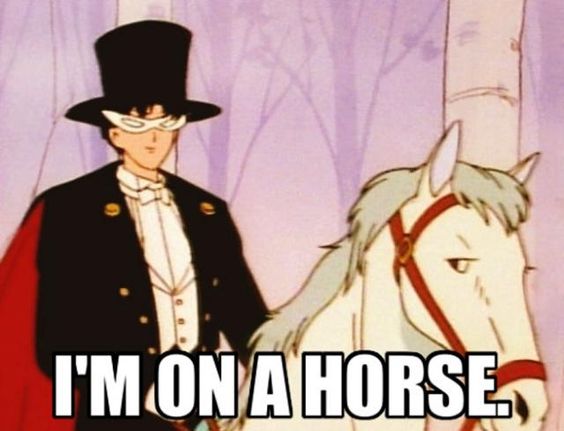 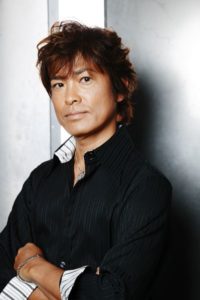 Toru Furuya has been active in the anime industry since 1958. The actor began his career as part of children’t acting troupe Gekidan Himawari. In 1966, Furuya made his voice acting debut as an unnamed child in Kaizoku Ōji. In 1968, he played Hyuma Hoshi in sports anime Star of the Giants.

Furuya’s first blockbuster role came about in 1979, when he played Amuro Ray in the original Mobile Suit Gundam. He’s gone on to voice all incarnations of the character since. He’s since gone on to voice several fan-favorite characters, including: 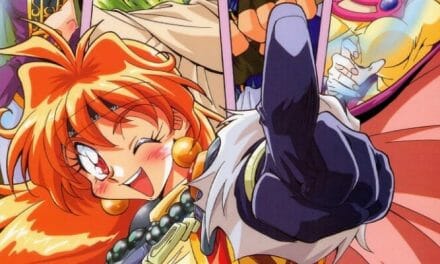 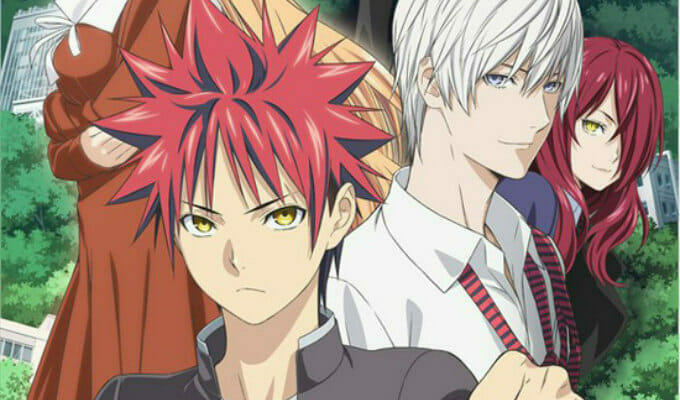