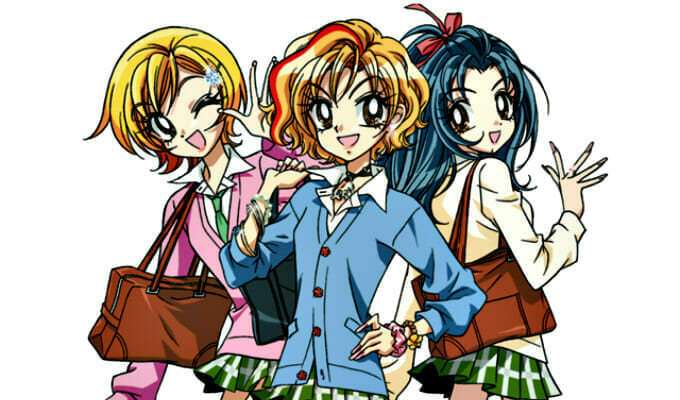 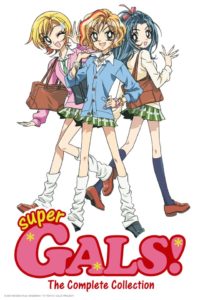 Get your totes amaze fashions ready, and hop the next train to Shibuya for wacky adventures!

Earlier today, Crunchyroll announced that they’ve added Super Gals! (Super Gals! Kotobuki Ran) to their digital lineup. The series is available in dubbed and subtitled formats for members in the United States and Canada.

Super Gals! originally aired in the Spring 2001 broadcast season. ADV Films originally released the first season in North America. Nozomi Entertainment ha since rescued the license, and released the title under their own banner.

Sporting designer clothes, designer make-up, and designer nails, Ran Kotobuki is the very picture of a trendy Shibuya girl, but don’t let her outer appearance fool you. This girl comes from a family of cops, and she’s ready to lay you out flat if you even think about causing trouble in her town! …At least, she will when she’s not distracted by karaoke, shopping, and dodging her homework. Join Ran and her friends as they defend the streets of Shibuya and attempt to shop their way into the history books as the most famous Gals ever!