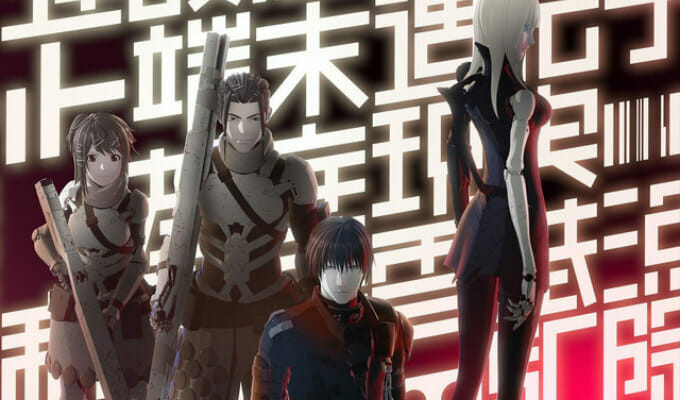 Looks like we’re done passing the blame, and moving on to the next step.

Earlier today, the official Blame! anime film website updated with a new key visual and promotional video. The minute-long teaser features a brief overview, told over clips from the feature.

The new visual features the major players standing on a platform, with a clean blue structure stretching out behind them. Beneath, robotic forces are clambering up the side of the platform from a fiery abyss. 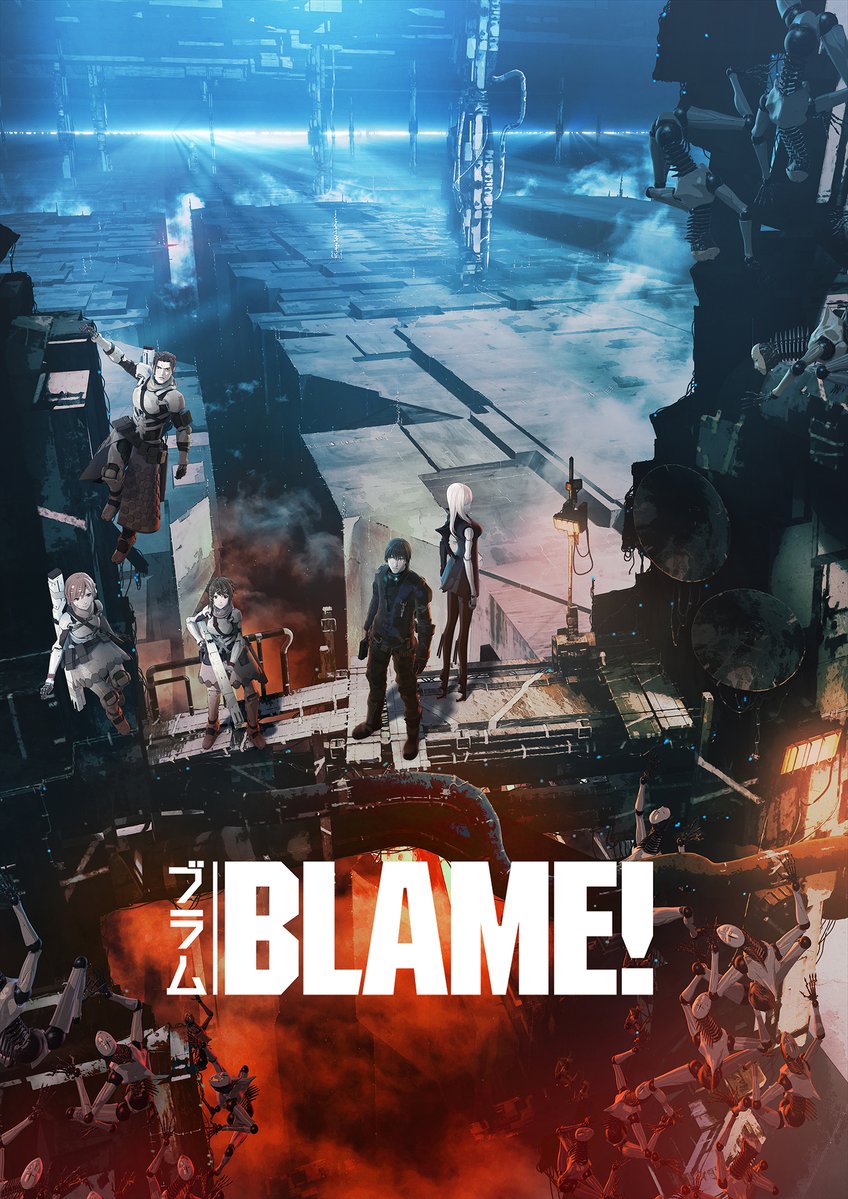 Blame! will hit Japanese theaters on May 20. The film will adapt Tsutomu Nihei’s manga of the same name. Hiroyuki Seshita (Knights of Sidonia) was tapped to helm the project at Polygon Pictures, with Nihei serving as a Creative Consultant. Yuki Moriyama (Ajin, Knights of Sidonia) is providing character designs for the film, while Sadayuki Murai (Kino’s Journey, Perfect Blue) writes the script. 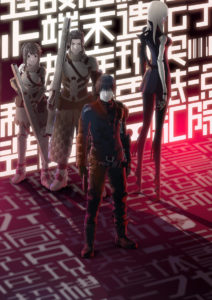