It’s time to meet Yukana Yame for real, this time! 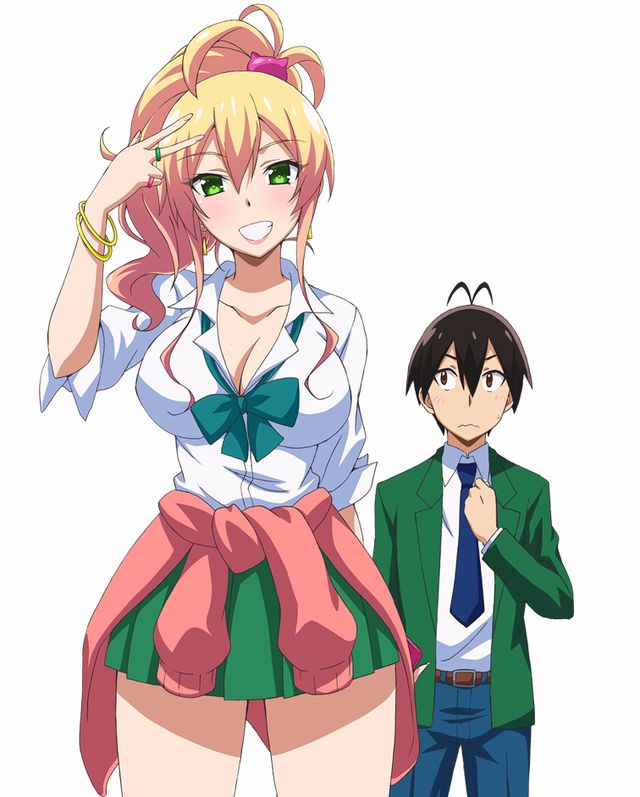 Hiroyuki Furukawa (My Wife is the Student Council President, Hybrid x Heart Magias Academy Ataraxia) is pulling double duty as director and character designer on the project at studio NAZ. Yūichirō Momose (Minori Scramble!, Sakura Internet Shinsei) is in charge of series composition for the series.

Character design sheets for Yukana and Junichi were released. Both were drawn by Hiroyuki Furukawa. 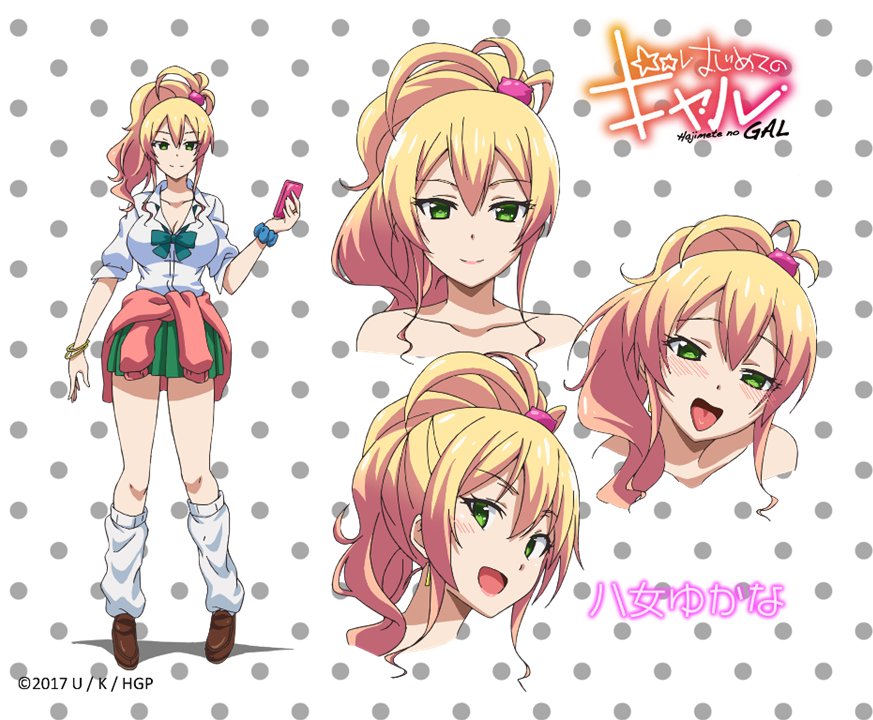 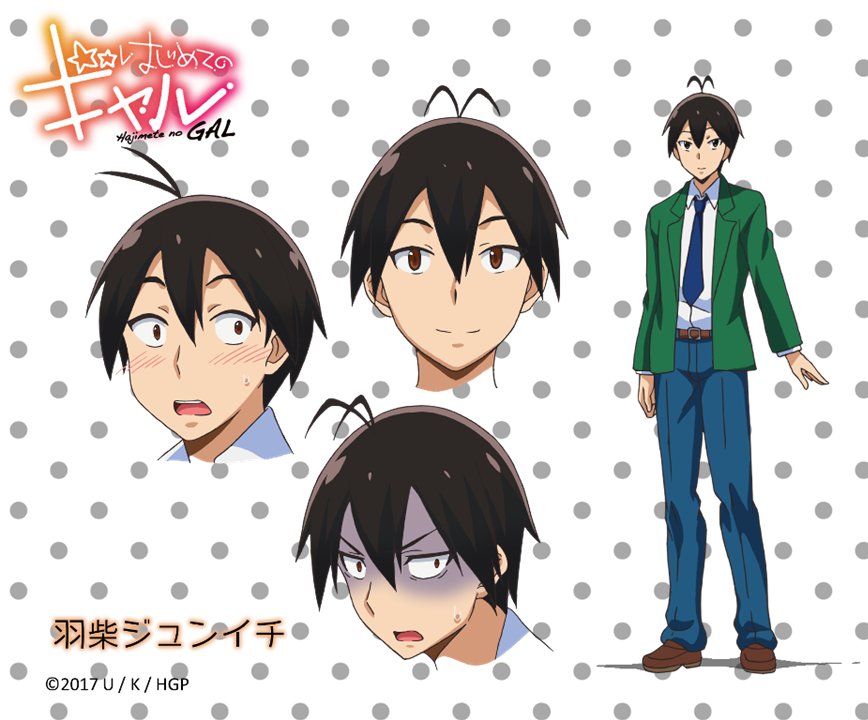 The Hajimete no Gal anime was first unveiled in November.