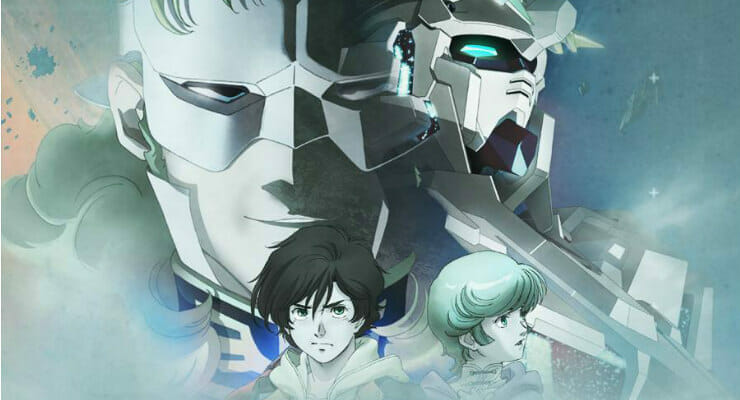 From the memories of the Odaiba Gundam comes a new, bold initiative. Behold, the mighty Unicorn Gundam!

Earlier today, the official Gundam Fan Club website published a new interview with Mobile Suit Gundam Unicorn director Fukui Harutoshi. In the piece, it was revealed that a life-sized Gundam Unicorn statue is in production. Though details are a bit light, the current plan is to have the statue fully erected and available to the public for 2017. 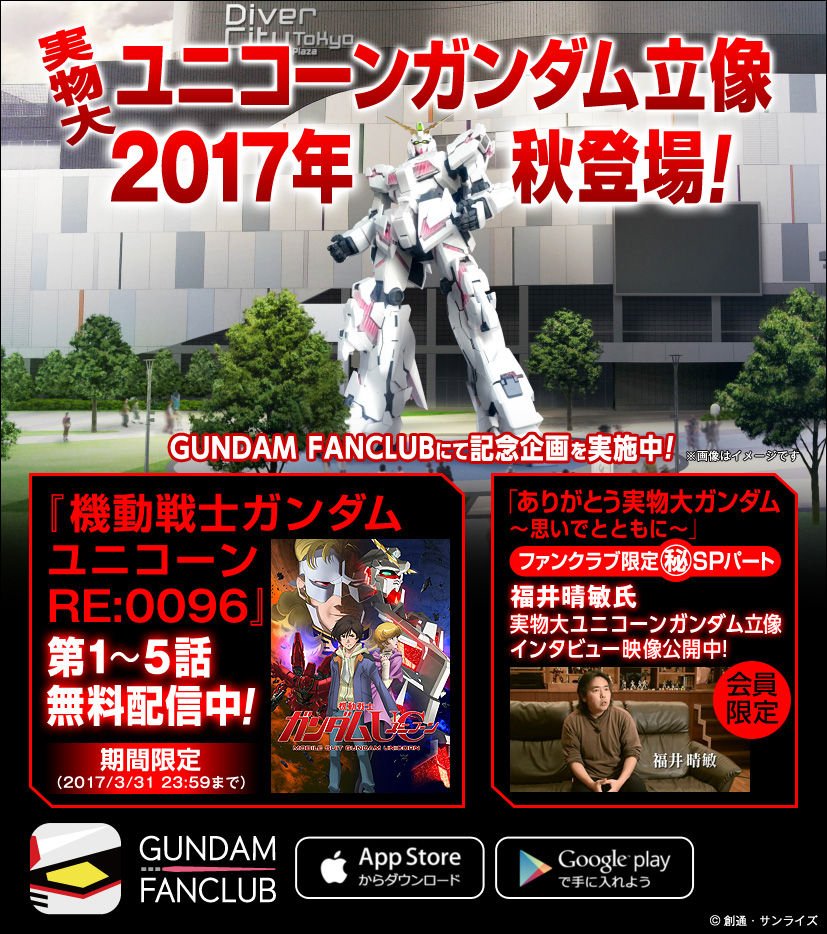 The news comes hot on the heels of the dismantling of the famed Odaiba Gundam statue, which took place today.

The Gundam statue, which depicted the iconic RX-78-2 Gundam from the original TV series, was first erected in Odaiba’s Shiokaze Park in 2009. It kept a silent watch over the park for 52 days, attracting over 4.15 million people.

The statue was moved to Shizuoka City a year later, bringing with it a new beam saber. It stood in its new home from July 2010 through March 2011. In 2012, the statue was taken down once more, to be rebuilt in its current location.

Anime News Network reports that, in 2014, Bandai unveiled the “Global Gundam Challenge,” which was an effort to make the statue move by 2019. Currently, it can move its head and “open” its cockpit to reveal a screen inside.