Sadly, the pose is weak in this first trailer.

Earlier today, the official JoJo’s Bizarre Adventure: Diamond Is Unbreakable live-action film’s website updated with a new promotional video. The 30-second trailer offers a first look at the film in action, with particular focus given to Kento Yamazaki’s portrayal of Josuke Higashikata.

The tagline reads “The time to use the power, Stand, has finally arrived.”

A new poster visual was also revealed, which you can check out below: 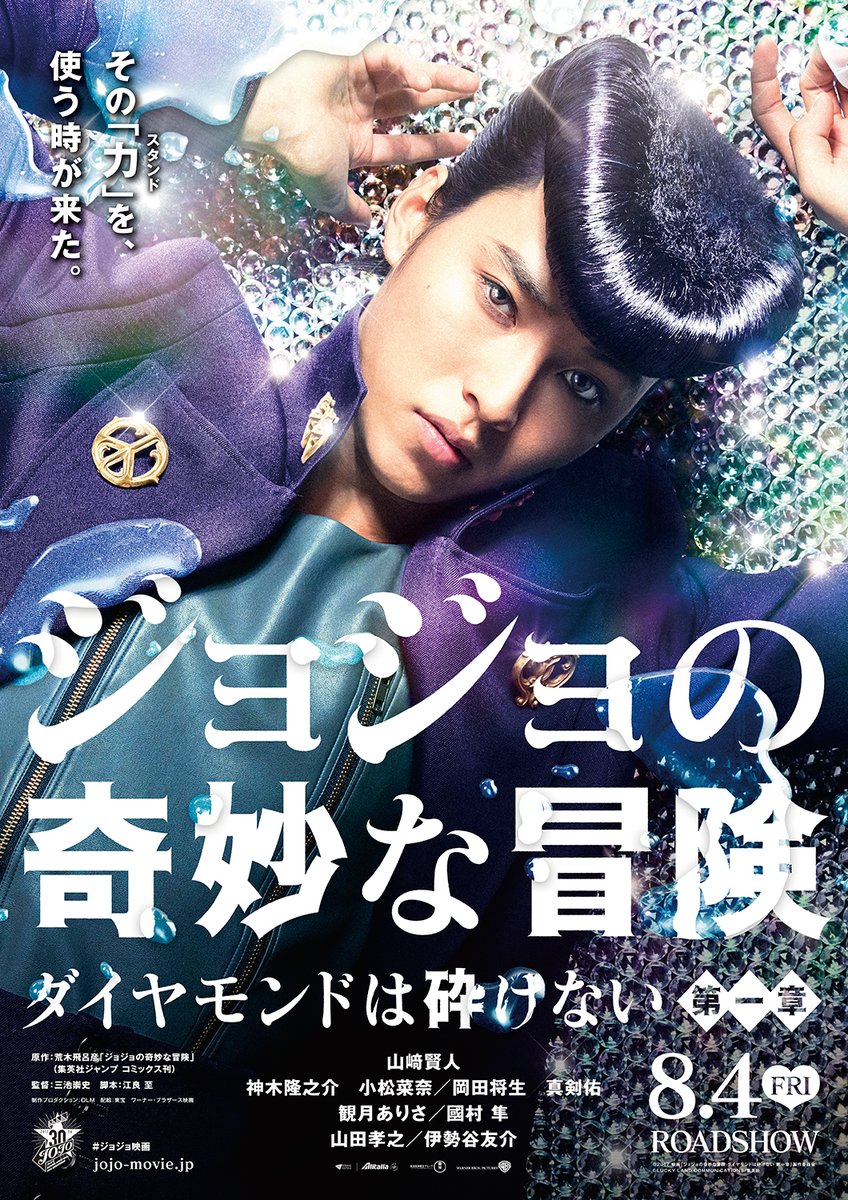 In December, the film’s official YouTube channel updated with a 15-second teaser. The trailer introduced the film’s major cast members.

Several visuals for the film, which feature the cast members in costume, have been released. You can check these out below:

Source: Twitter (jojomovie_jp) (Thanks to Daniel Zelter for the tip!) 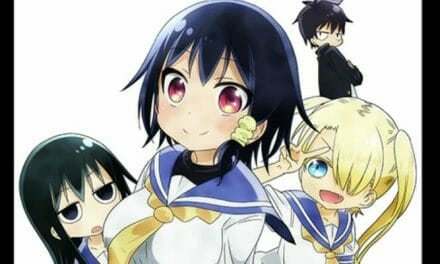 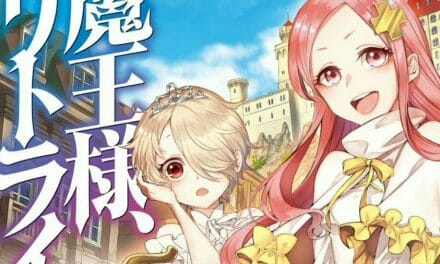