You know, even though the campaign is over, those arms are still flexing their mechanical muscle.

In November, we reported that animator Sae Okamoto successfully funded the production of original anime project Mecha-Ude on Kickstarter. The project raised $67,918 across 999 backers, with an average contribution of $67.99 per backer.

In early February, Okamoto took to the Kickstarter’s campaign page, and started publishing “Weekly Illustration Update” posts. Each post contains a single piece of production art, from a character design sheet, to a colored model piece. You can check these out below: 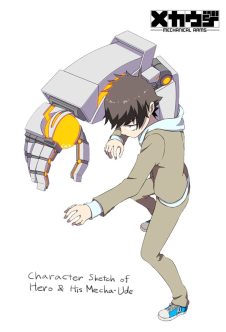 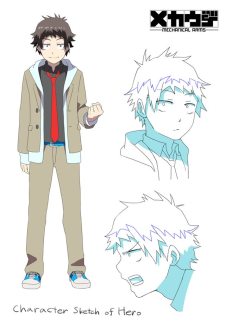 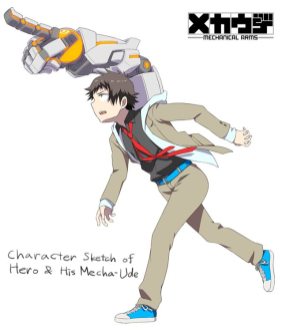 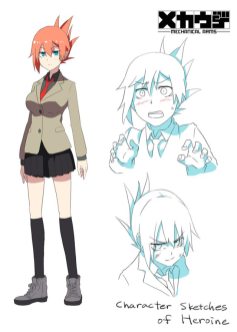 According to the Mecha-Ude Kickstarter page, Okamoto hopes to ship the film by December 2017.