The King of the Monsters will be leaving his own path of destruction across the globe, thanks to Netflix.

Netflix announced that they acquired the global distribution rights to the upcoming Godzilla anime film. The feature will stream on Netflix’s digital platform later this year, after its Japanese theatrical run.

A stage event for the film will be held on March 26, at AnimeJapan. The six confirmed actors will attend the show.

Godzilla is one of the most iconic movie monsters in film history. The creäture was created by Tomoyuki Tanaka, Ishirō Honda, and Eiji Tsubaraya. He first appeared in Godzilla (Gojira) in 1954. Since his creation, Godzilla has become synonymous with Japanese pop culture, and appeared in over 35 films.

The most recent feature, Shin Godzilla, was helmed by Evangelion creator Hideaki Anno. The feature opened in Japanese theaters on July 29. Funimation currently holds the rights to the feature. 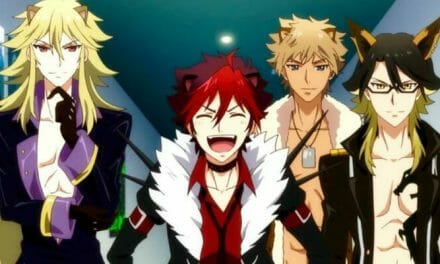