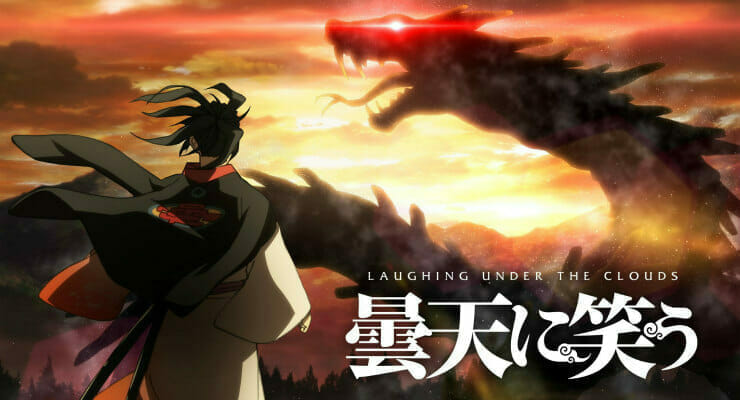 So we’re laughing under the clouds, maybe a bit to the side.

Series creator Kemuri Karakara took to Twitter to publish a new illustration to celebrate the news. He noted that the film’s director and writer, both of whom are unnamed, will produce a feature that both franchise fans and newcomers can enjoy. 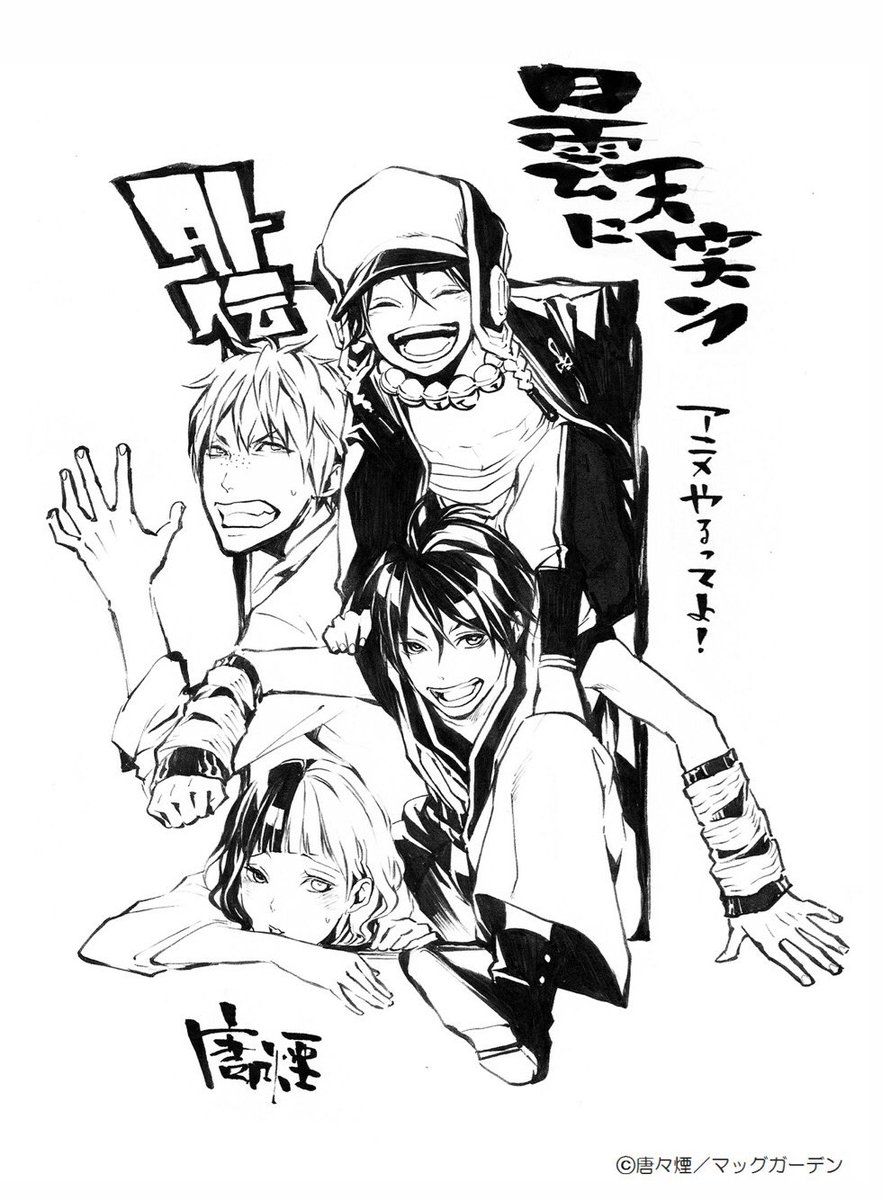 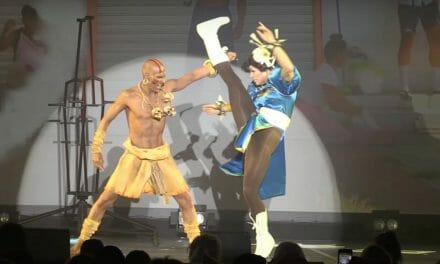