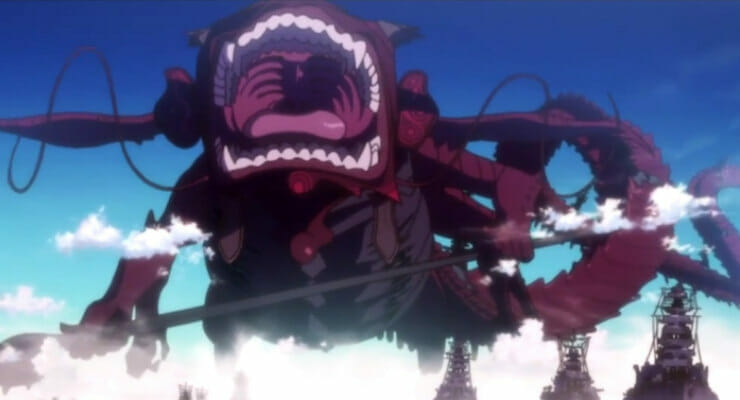 Mark your calendars, because the west’s appointment for the Dragon Dentist is coming up quick!

Earlier this month, NHK’s “NHK Anime” twitter account announced that they the network’s NHK World IPTV station stream Khara’s Dragon Dentist TV special on March 17 and 18. Earlier today, translator Dan Kanemitsu revealed that he contributed to the title’s English dub. As of press time, no further details on the adaptation are known.

It was my honor and privilege to participate in the English dubbed version of The Dragon Dentist. Please look forward to this special dub! https://t.co/dlcoWQyoOs

NHK World serves a linear broadcast on its platform. Dragon Dentist will air on the following schedule: 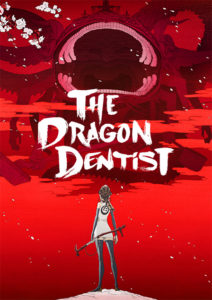 Crunchyroll streamed Dragon Dentist for viewers in Europe. They describe the title as:

Nonoko, the heroine, is a newly appointed dentist who protects the dragon, the guardian of the country, from tooth cavity bacteria.

One day, amid increasingly fierce battles against the neighboring country, she finds an unconscious boy soldier from the enemy country on the dragon’s tooth. His name is Bell, and he has been “resurrected” from within the tooth by the dragon, a supernatural phenomenon that legend says occurs before a major disaster.

Bell is confused about his situation. Nonoko cheers him up and takes him on as a dragon dentist. Suddenly the two face an unexpected and tremendous explosion that gives rise to countless tooth decaying bacteria.

As they face a series of fierce battles, Nonoko and Bell eventually learn to accept their fate.

This fantasy adventure, created on an epic scale like never before, will keep viewers thrilled and enamored!

The Irregular at Magic High School Movie In The Works