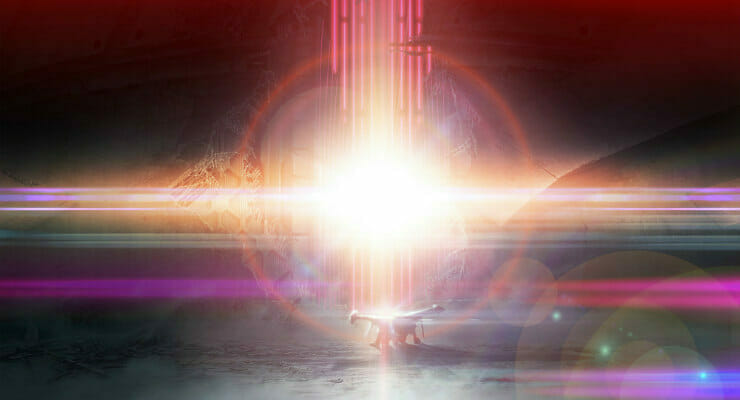 Bones published a teaser trailer, which you can check out below.

The teaser features a new song by German electronic duo Hardfloor, titled Acperience 7 as a background track. The teaser will begin running in Japanese theaters tomorrow.

In addition to the teaser, three character visuals and a teaser visual were unveiled. 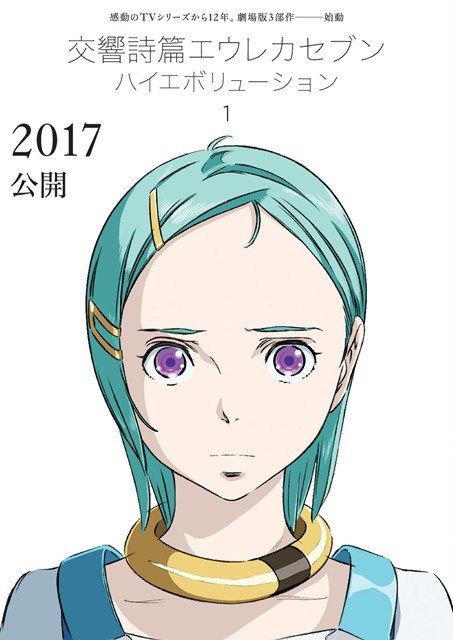 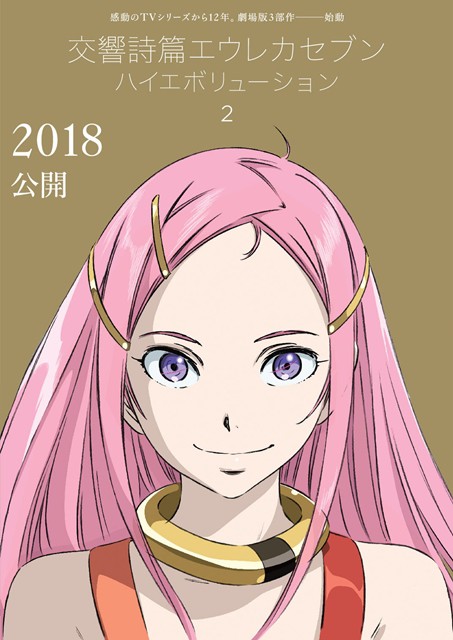 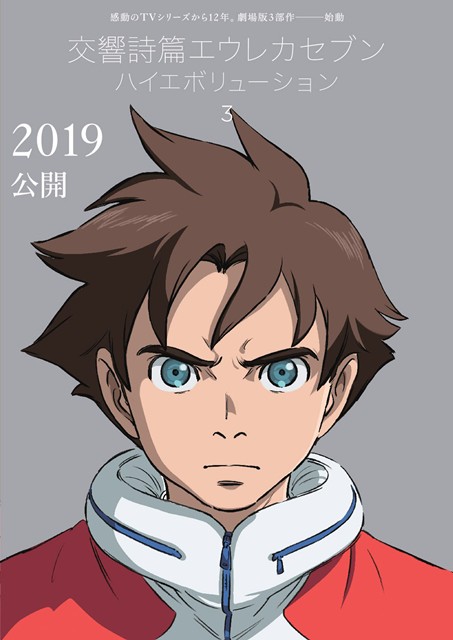 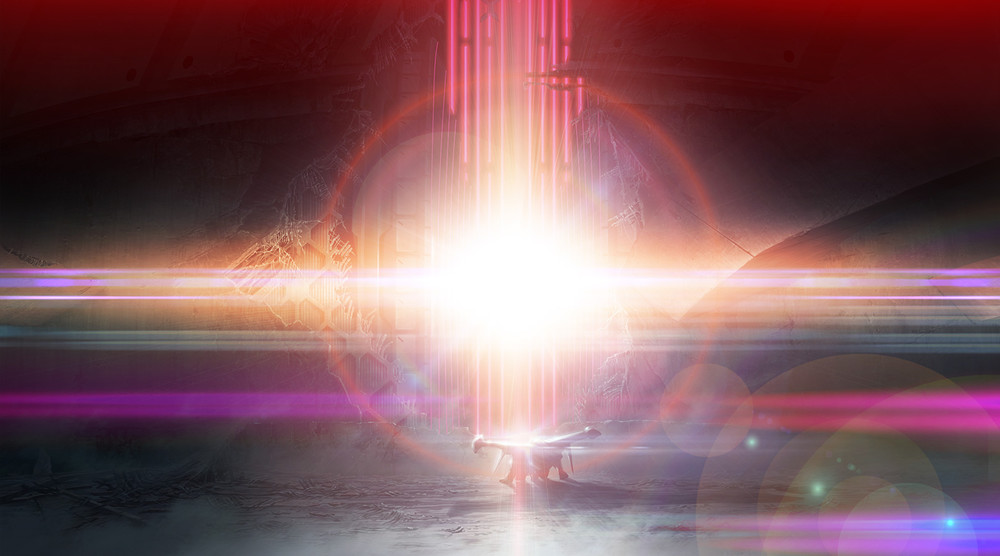 The film will be set a full decade before the original Eureka Seven anime series, during the First Summer of Love phenomenon. The films will follow the same base storyline as the original show, though the ending will be different. New scenes, fully redone footage, and a full re-recording are in the cards for the project.