It’s time to pull the curtain back from the faces of the revolution.

Earlier today, Funimation announced the first five cast members for their Code Geass: Akito the Exiled dub. The series will star the following:

Funimation will ship the series on DVD and Blu-Ray on June 27. 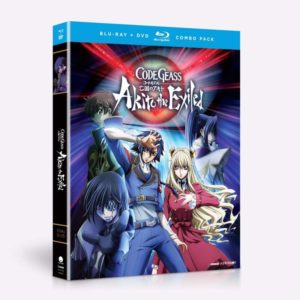 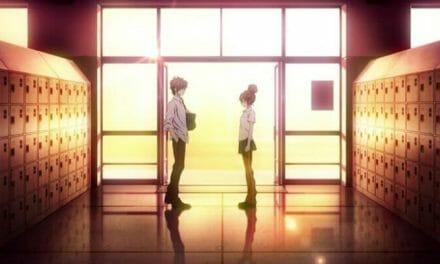