Tags: in another world with my smartphone, key visual, production, production reed

So, how many bars do you get in another world?

Earlier today, news broke that Patora Fuyuhara and illustrator Eiji Usatsuka’s In Another World With My Smartphone (Isekai wa Smartphone to Tomo ni) light novels will receive an anime adaptation. The series will hit Japanese TV this summer, though a specific première date was not specified. 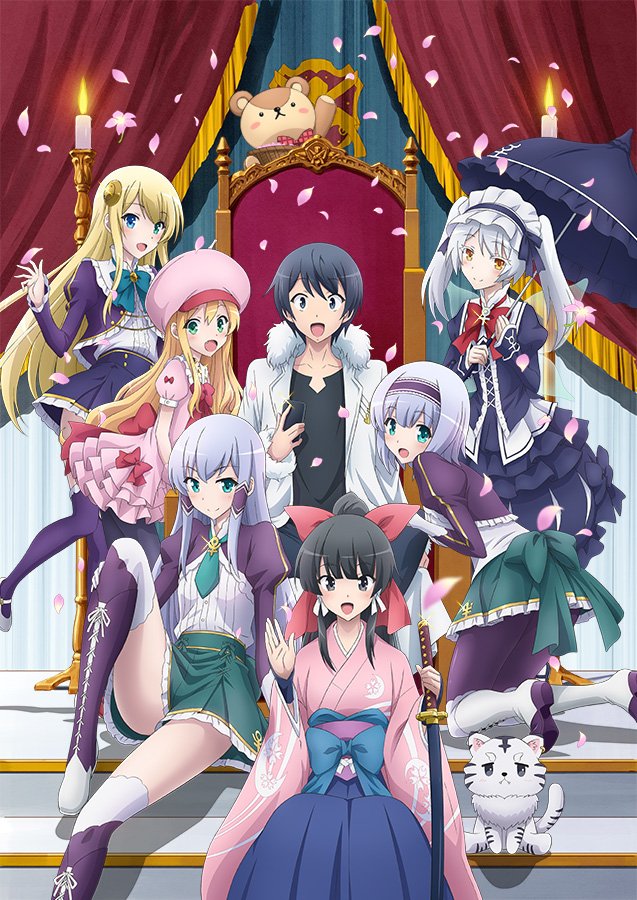 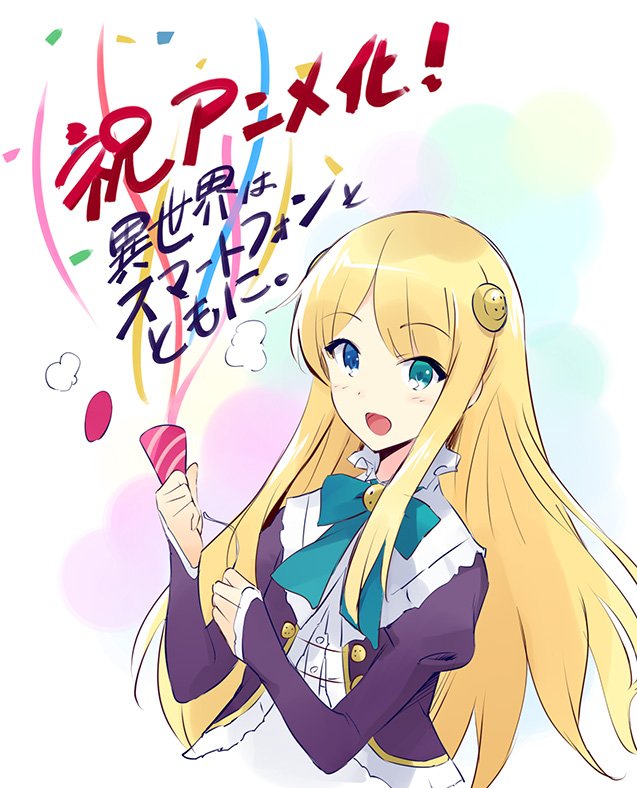 In Another World With My Smartphone is currently published by Hobby Japan under their HJ Novels imprint. Eight books have been published to date, with the most recent hitting stores on March 23.