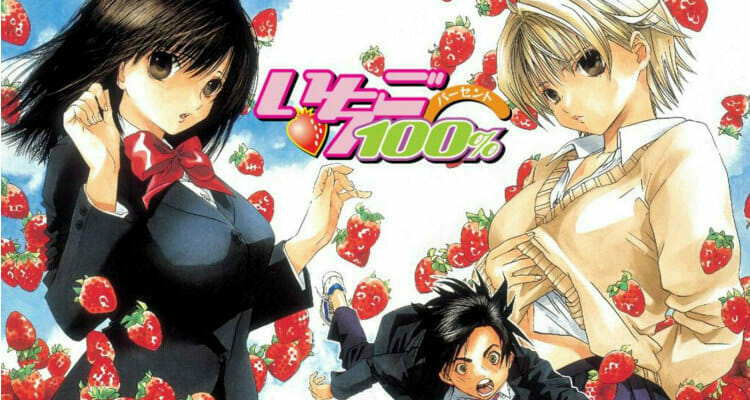 Now that’s a name I haven’t heard in a while!

The latest issue of Shueisha’s Weekly Shonen Jump magazine revealed that Mizuki Kawashita’s Strawberry 100% (Ichigo 100%) is getting a sequel. The new series will run in Shonen Jump Giga, though no details are known as of press time. 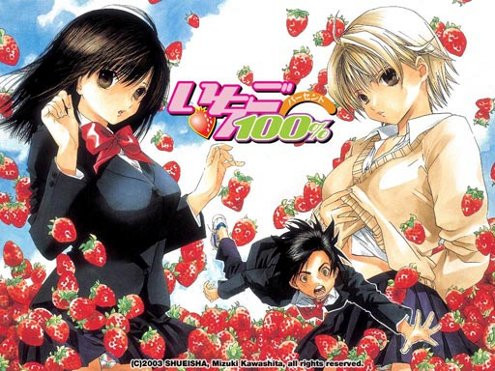 Strawberry 100% originally ran in the pages of Weekly Shonen Jump from February 2002 through August 2005. 19 collected volumes were produced, with the most recent hitting stores on December 2, 2005.

Viz Media released both the Strawberry 100% manga and Ichigo 100% anime series in North America. They describe the title as:

Against all odds, Junpei starts dating the most gorgeous girl in school, Tsukasa, believing that she is the mysterious beauty. But could his strawberry muse actually be a bookworm named Aya? Soon a tense love triangle forms between the beauty, the boy and the geek! 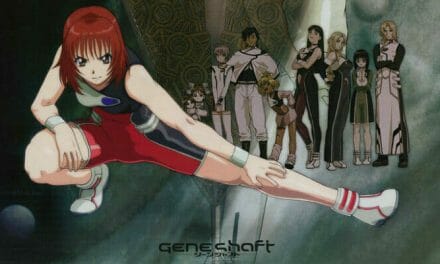