Crunchyroll To Stream Both Seasons of “My Hero Academia” Anime

It looks like Crunchyroll users are getting the full curriculum at U.A. Academy!

Earlier today, Crunchyroll announced that they will stream both seasons of the My Hero Academia anime series on their digital platform. Both seasons will be offered in subtitled format.

The series is being offered as part of Crunchyroll’s ongoing partnership with Funimation. The publisher will list the first season of My Hero Academia “shortly before” the second season’s April 1 première. The second season will be offered as a simulcast. 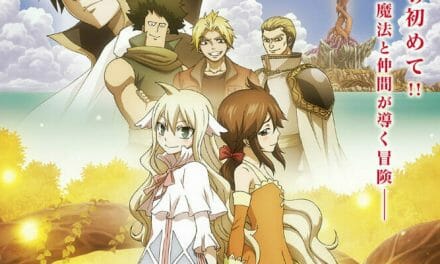 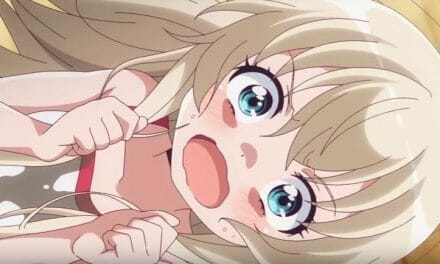