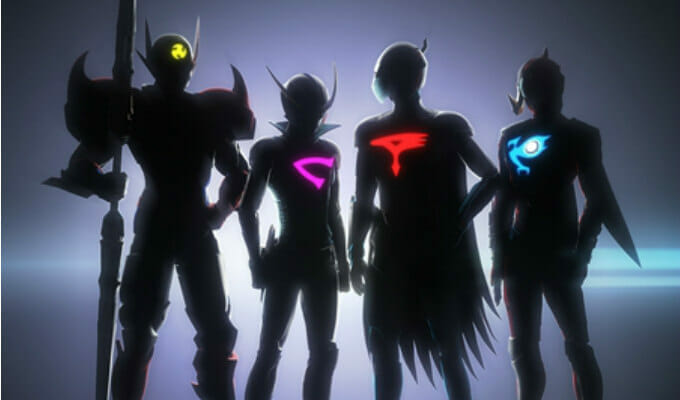 Infini-T Force is an original project, which is being produced to celebrate Tatsunoko’s 55th anniversary. The series will star heroes from four famous titles produced by the studio:

Source: YouTube (TatsunokoChannel) (Thanks to Daniel Zelter for the tip!)

Chaika – The Coffin Princess Is Getting An English Dub 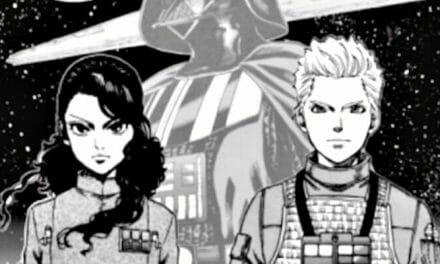