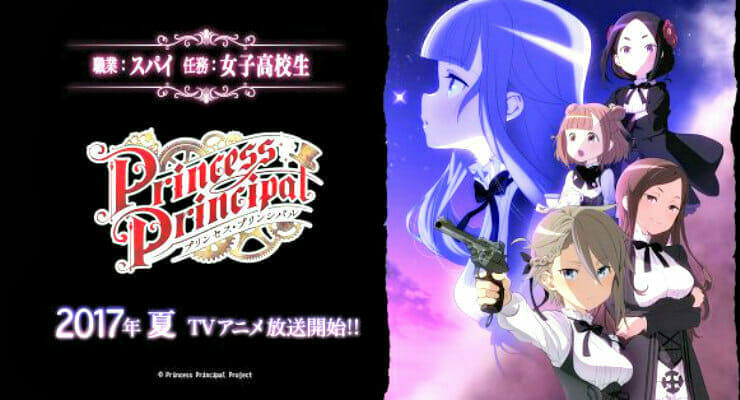 I’ve been sitting here for at least thirty minutes trying to figure out the best way to deliver this news to all of you. Did I want to highlight the promotional video first? Did I want to highlight the cast and crew first? Or maybe I should open with the character designs instead? So many options to choose from but in the end I must follow my heart and share with you what I feel is possibly the biggest piece of news to come out of this…

It’s been announced via the project’s official website that the musical master, Yuki Kajiura, will be returning to television anime by composing the background music for the upcoming spy action series Princess Principal! That alone should be enough for anyone to check out this series but don’t go away just yet because we have a small mountain of additional information to sort through.

Based in 19th century London, this series follows five girls; Angie, Princess, Dorothy, Beatrice, and Chise who work as undercover spies while also living the lives of students at the Queen’s Mayfair school. A promotional video for the series was posted to YouTube over night:

On a normal day this would be the part where I say “cast and crew have yet to be revealed” but apparently it’s Freaky-Friday. Not only do I have the cast and crew for you but I also have some character designs and a key visual! 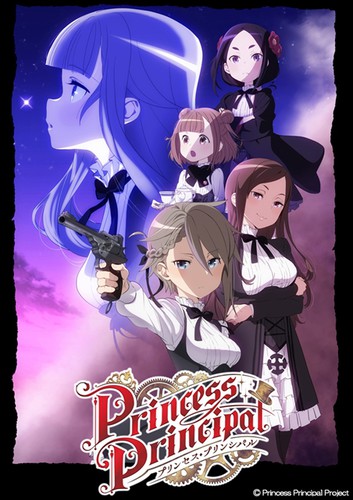 So who will be providing the voices for these pint sized spies of yesteryear? 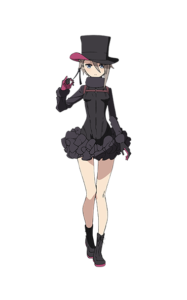 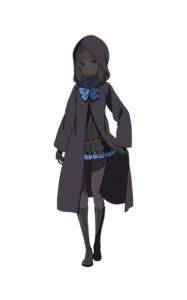 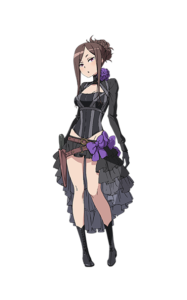 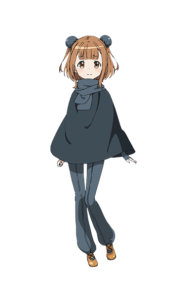 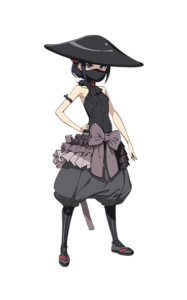 The animation for this series will be produced by a pretty dynamic tag team in the form of Studio 3Hz (Flip Flappers, Celestial Method, Dimension W) and Actas (Girls und Panzer). Heading up the crew side will be Masaki Tachibana (Tokyo Magnitude 8.0, Barakamon) as director with Ichiro Okouchi (Azumanga Daioh, Code Geass, Guilty Crown, Shigofumi) working on series composition and script writing. Characters are being designed by Kouhaku Kuroboshi (Kino’s Journey). And of course, as announced in the opening, Yuki Kajiura will be providing the background music.

With series like this premiering later this year, I do believe it’s going to be a pretty fantastic July 2017!