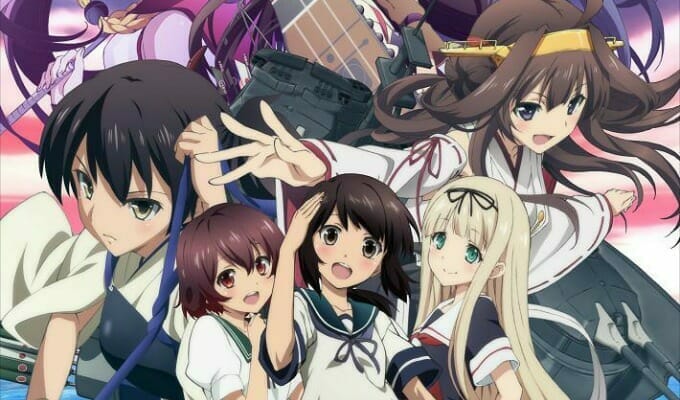 That’s not a space battleship we’re talking about, folks!

Funimation released visual for the previous cast reveal. You can check these out below: