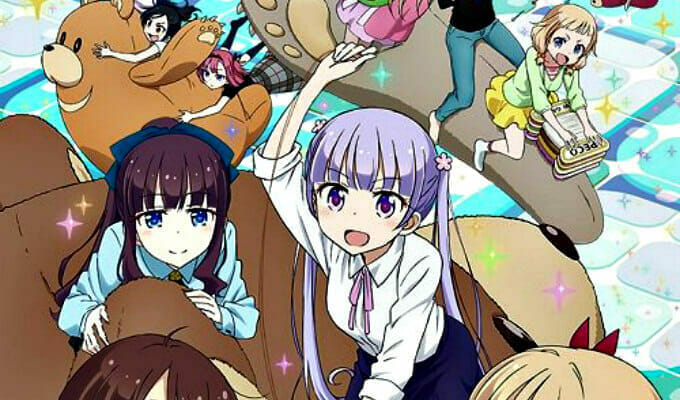 After a short port-release break, the folks at Eagle Jump are back at work!

Earlier today, the official New Game! anime website updated with new cast and crew information, as well as a key visual for the show’s upcoming second season. The site also confirmed that the new season will kick off in July.

We’ve broken the details down below: 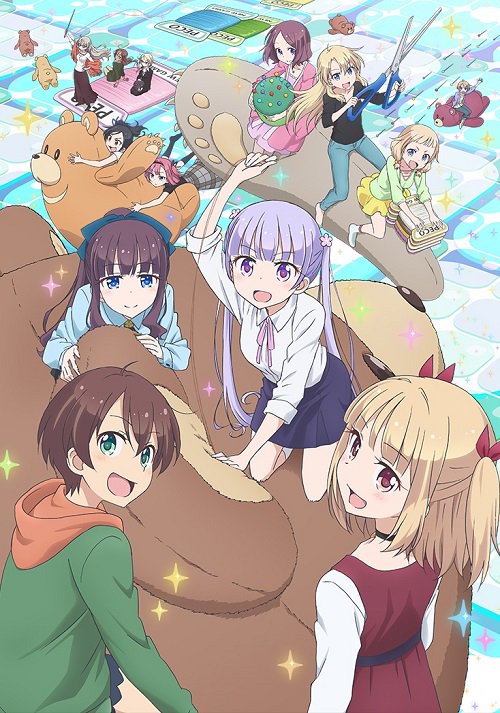 Nine cast members will reprise their parts from the show’s first season. The confirmed roles include: 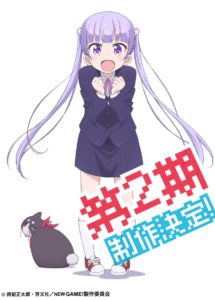