The Queen of Cola, the Sultan of Sloth is making a comeback! Let’s see the crowd’s reaction:

Earlier today, the official Twitter account for the Himouto! Umaru-chan anime series announced that a second season of the show is in the works. The title is currently slated for a Fall 2017 première.

The account also unveiled a visual, which you can check out below: 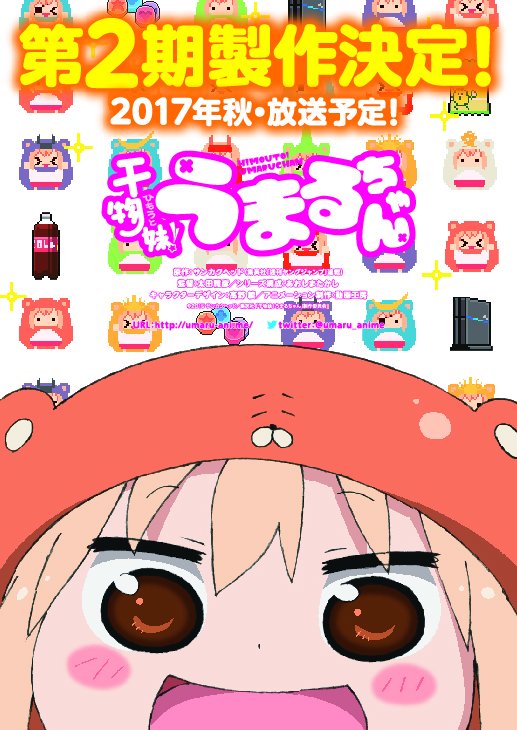 The show’s official website updated with a new teaser trailer, confirming the news:

Sankaku Head, who writes the Himouto! Umaru-chan manga, took to Twitter to celebrate the news:

Editor’s note: The full version of Sankaku Head’s illustration can be seen below; 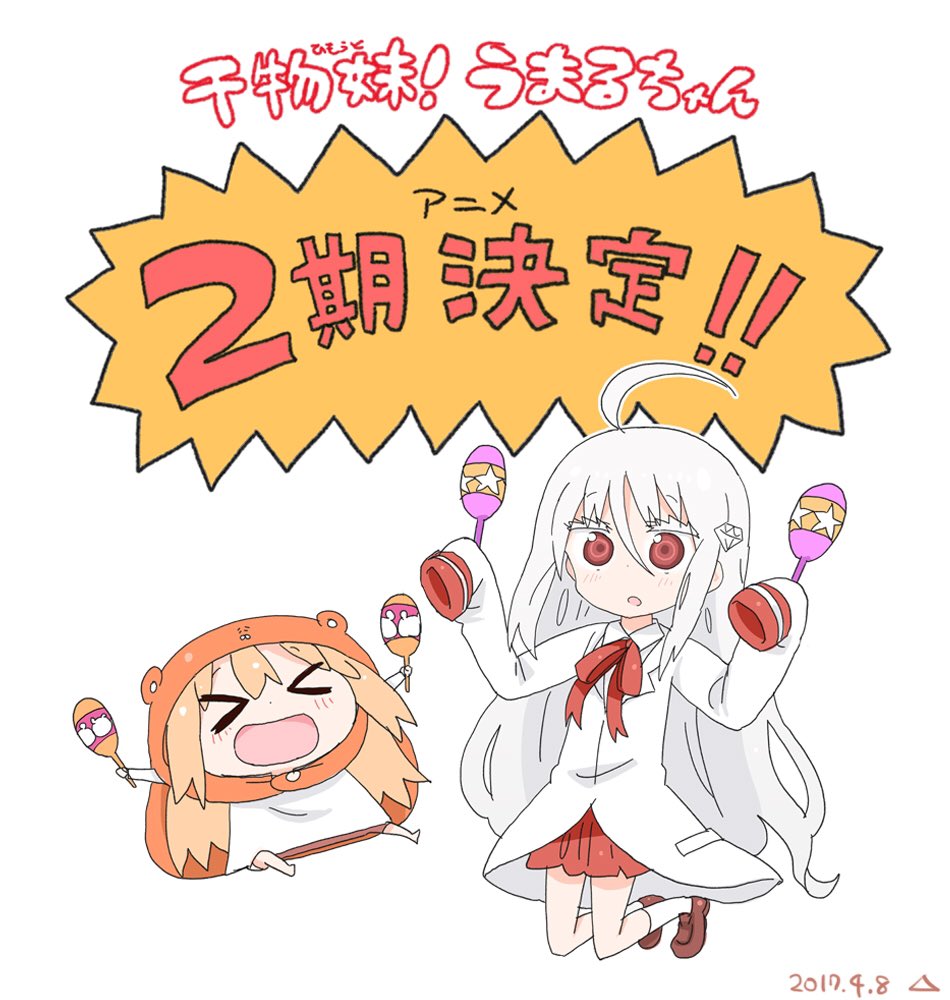