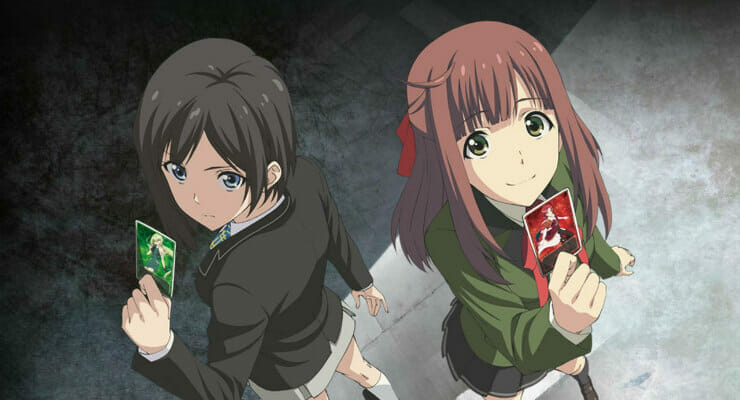 So, we’re conflating the rage with some weak sauce. Got it!

Earlier today, the official Wixoss Twitter account revealed the first details on the new entry in the Wixoss anime franchise. The new title, Lostorage Conflated Wixoss, will air on Japanese TV in the Fall 2017 broadcast season.

As of press time, no additional details are known. 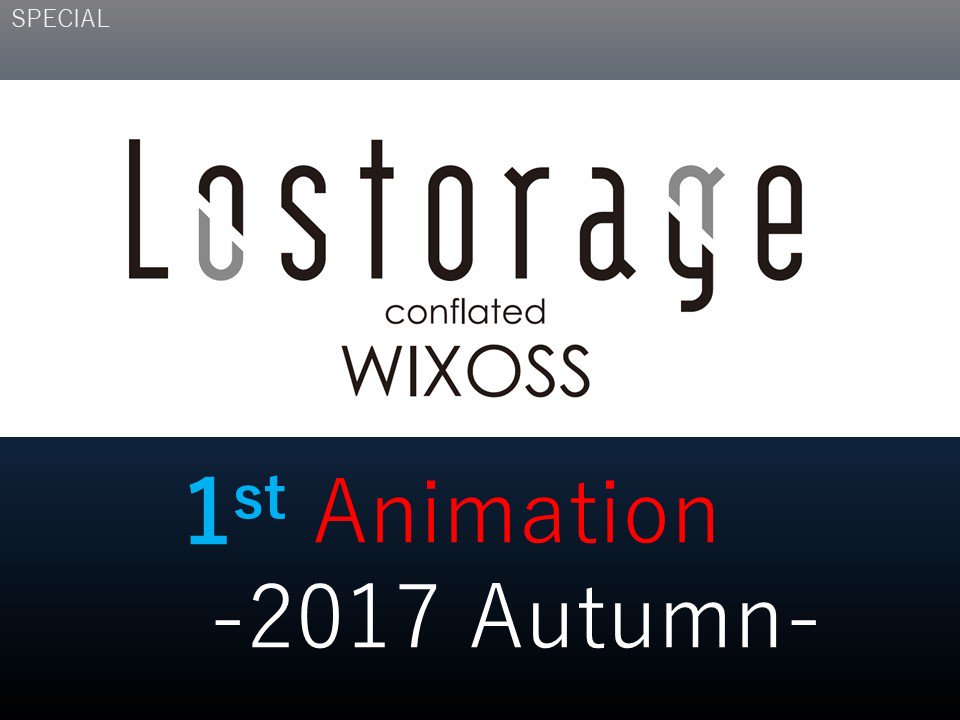 Rough Translation: We have some anime details! We’re planning to release Lostorage Conflated Wixoss this autumn. We don’t know if it’ll be more than one cour yet. Please hold on for additional details. #WIXOSS 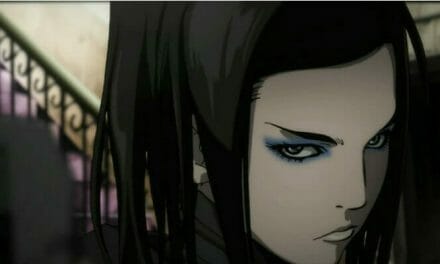