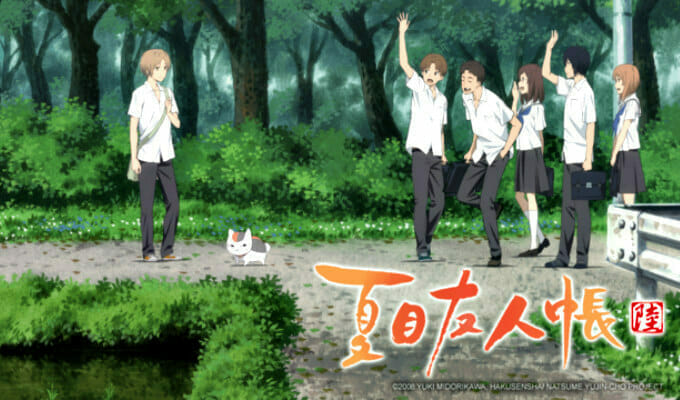 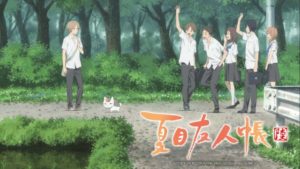 This book of friends continues to get bigger by the day.

Earlier today, Crunchyroll announced that they added Natsume Yujin-cho 6 (Natsume’s Book of Friends 6) to their Spring 2017 simulcast lineup. The series is currently available for subscribers in the following regions:

The main staff is returning to work on the series, including:

Natsume’s Book of Friends began airing in the Summer 2008 broadcast season. To date, the series spans 74 episodes and a pair of side-story OVAs. The series is based on Yuki Midorikawa’s light novels, which kicked off in Hakusensha’s LaLa DX and LaLa magazines in 2005. To date, 19 volumes have been published.

Precious days with kind friends. A beautiful yet fleeting story about people and spirits. Natsume Takashi had been able to see yokai ever since he was young and inherited his grandmother Reiko’s Book of Friends. He spends his days with his self-proclaimed bodyguard Nyanko-sensei and freeing the yokai that were bound to the book. Natsume continues to find ways to protect the precious days where he tries to find which path to follow through his connections with spirits and those involved with them and being helped out by friends who share the same feelings.

NIS America currently holds the domestic righs to the first four seasons of Natsume’s Book of Friends, which they describe as: 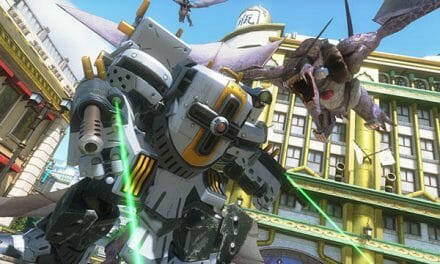 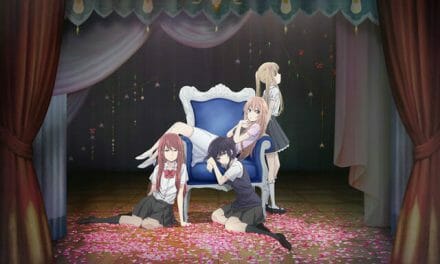