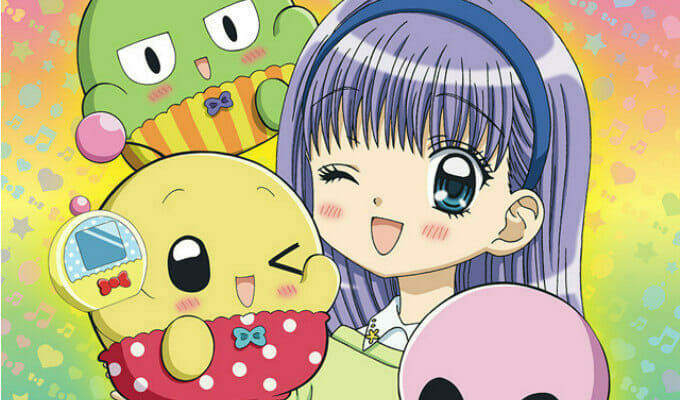 A mysterious teacher and a girl with some unusual friends headline Crunchyroll’s latest stremaing reveals.

Earlier today, Crunchyroll announced that they will stream 100% Teacher Pascal and PriPri Chi-chan!! as part of their Spring 2017 simulcast lineup. Both shows went live today at 7:30PM Eastern (4:30PM Pacific) for all subscribers outside of Asia. 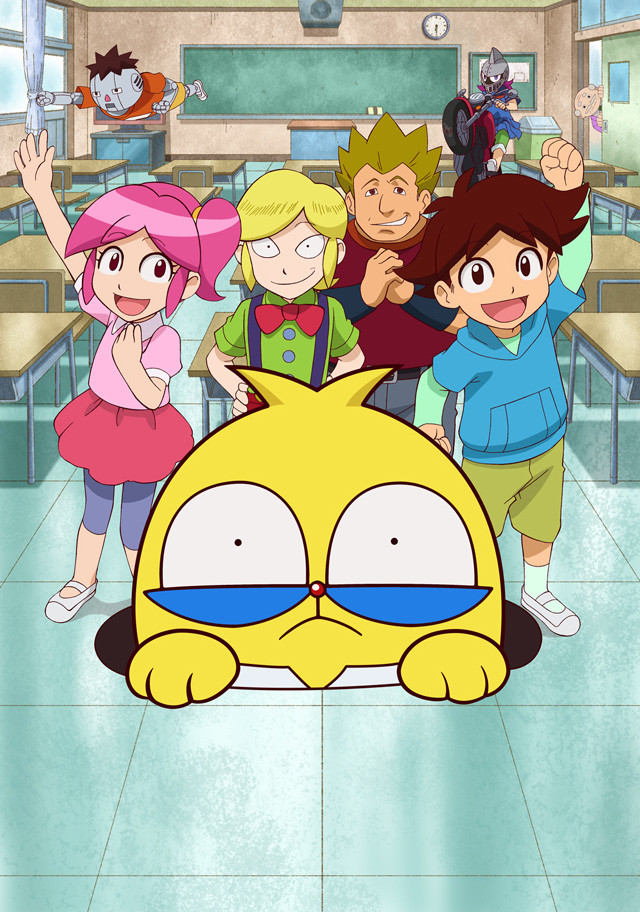 100% Pascal-sensei is based on Yuji Nagai’s manga of the same name. Yo Miura (Otona Joshi no Anime Time) is directing the show at Oriental Light and Magic, with Kazumi Sato (Pokémon the Movie: Black – Victini and Reshiram, Initial D: Third Stage) providing character designs. Ryoichi Mori is in charge of series composition. 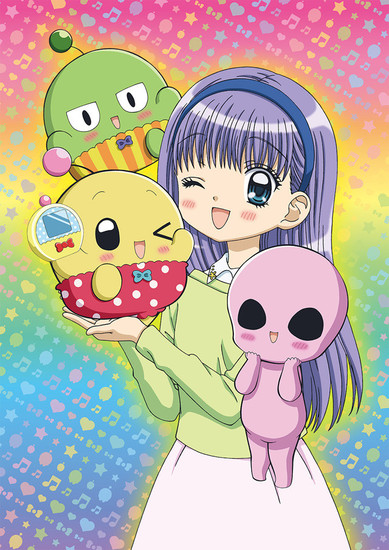 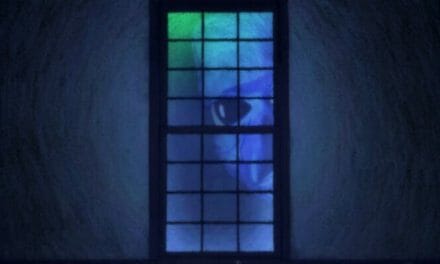 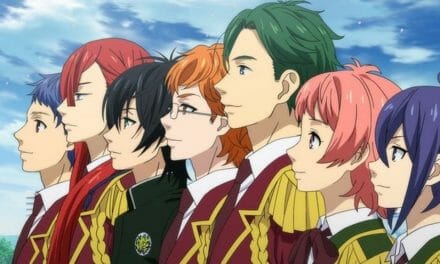