The rush for the Grail finds itself in North America, this time.

Yesterday, Aniplex of America announced that they will release an English version of Fate/Grand Order in North America. The publisher posted a two-minute teaser to promote the news:

Fate/Grand Order will hit iOS and Android in Summer 2017. The game will feature the original Japanese audio, with English subtitles. 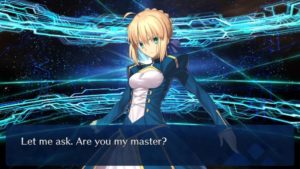 Aniplex released Fate/Grand Order in Japan in Summer 2015. To date, the title has been downloaded over eight million times. The scenario was written by Kinoko Nasu (Fate/stay Night, Tsukihime), Yūichirō Higashide, and Hikaru Sakurai. Nasu supervises the scenario. 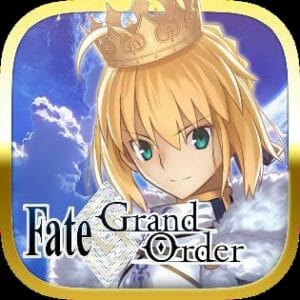 Fate/Grand Order has done incredibly well in Japan. It brings me a great joy to know that the fans in North America will soon be able to enjoy the game as well. […] The epic story and exciting battle system come together as the ‘greatest Holy Grail War in history.’ I hope we can bring this excitement to as many people as possible.