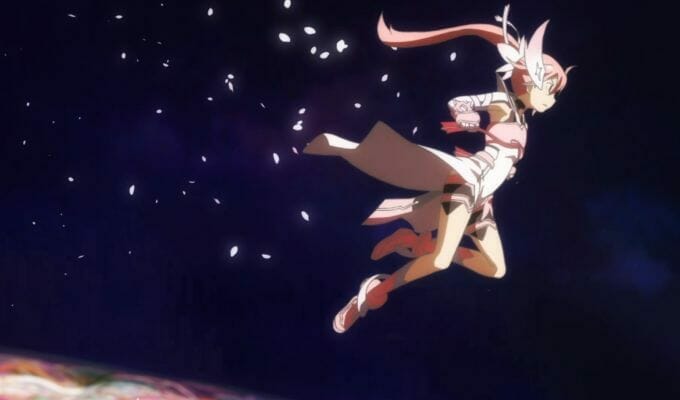 You know, this is one of the few times I’ll ever get to use this:

A trailer was released to promote the news (Warning: features bright strobing lights!): 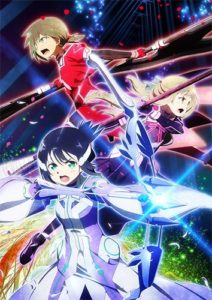 Yuki Yuna Is A Hero aired during the Fall 2014 broadcast season. The series, which was helmed by Seiji Kishi at Studio Gokumi, ran for twelve episodes. Takahiro Sakai provided character designs on the series, while Makoto Uezu took charge of series composition.

Seiji Kishi (Assassination Classroom, Yuki Yuna Is a Hero) was tapped to serve as chief director on the project, with Daisei Fukuoka (Danganronpa 3: The End of Hope’s Peak High School Despair & Future Arcs) helming the project at Studio Gokumi. Makoto Uezu (The Heroic Legend of Arslan, Scum’s Wish) returned to take charge of series composition for the films. 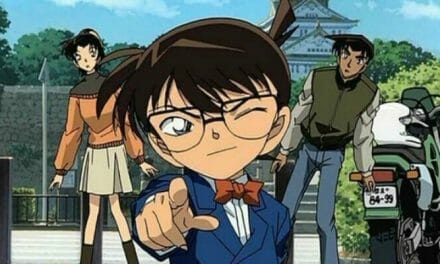 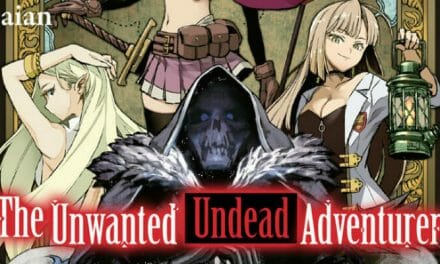 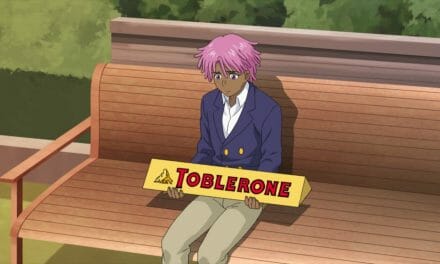