The girl who calls the stars awaits. Her time to shine draws ever closer with each passing day.

The image is a shot of the major cast members, with Tatsuya and Miyuki standing dead center. 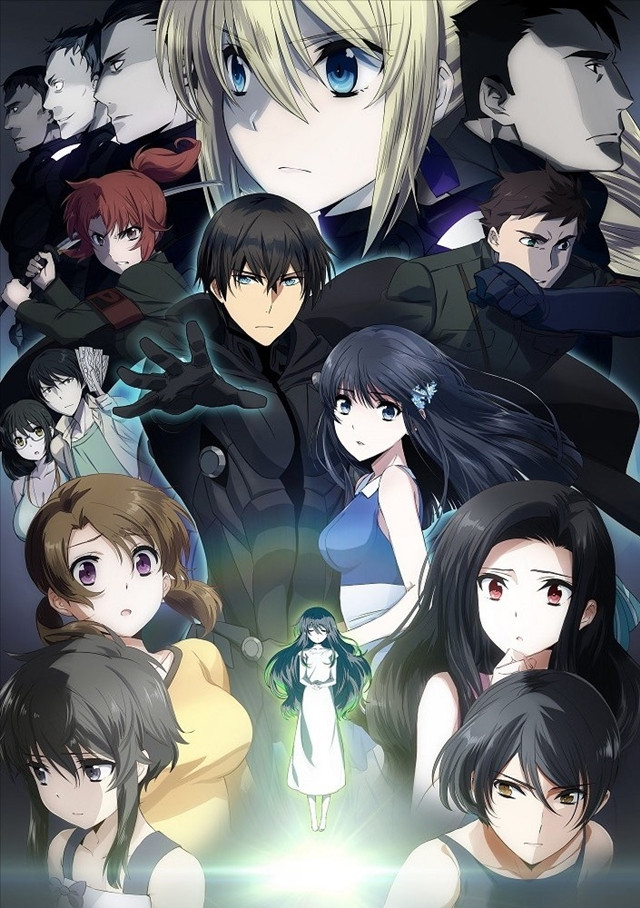 The Irregular at Magic High School The Movie: The Girl Who Calls the Stars hits Japanese theaters on June 17. A second round of advance tickets will go on sale on April 29. Fans who purchase early will receive an A3-size clear poster as a bonus, while supplies last. Both the poster and visual will feature the new visual. 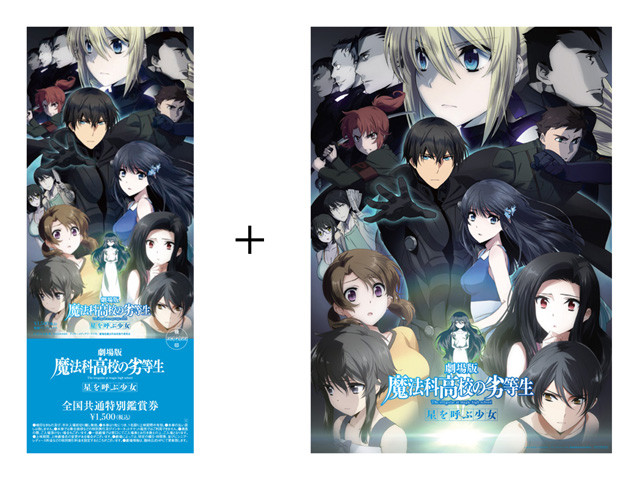 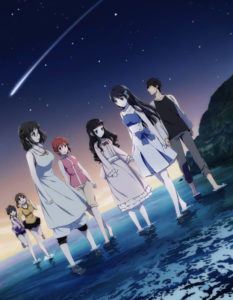 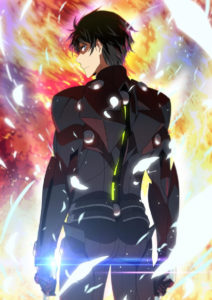 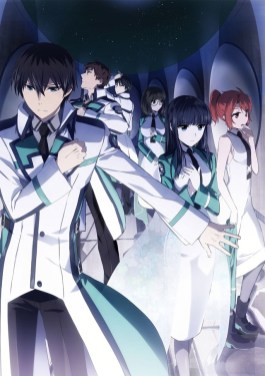 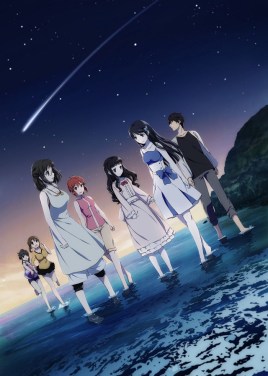 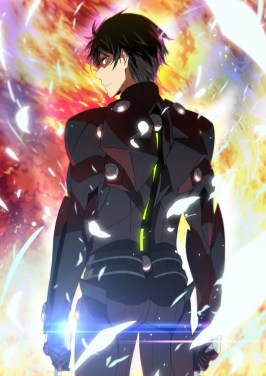 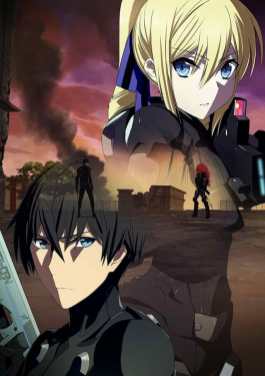